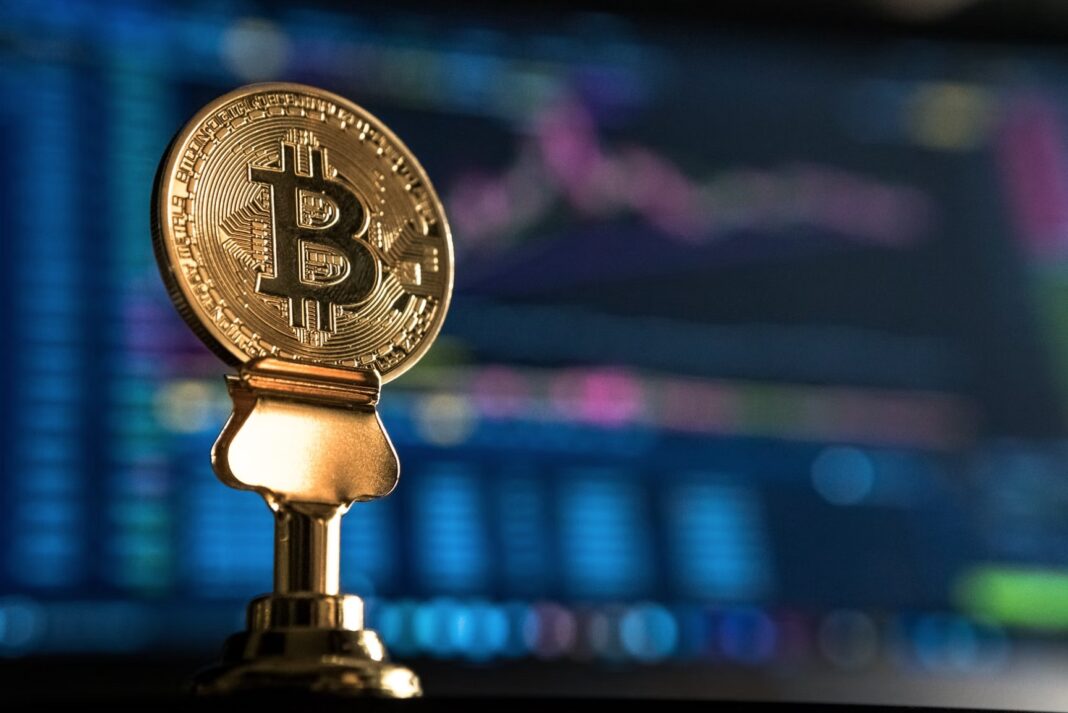 U.S. authorities may have recently solved the highest cryptocurrency laundering case. In August 2016 the cryptocurrency exchange Bitfinex was hacked and 119,756 bitcoins were stolen. In early February 2022 a couple linked to that hack were arrested. Ilya Lichtenstein and Heather Morgan allegedly conspired to launder the stolen bitcoins. Authorities recovered 94,000 bitcoins from Lichtenstein’s wallet. The couple is currently facing prosecution at the Manhattan federal court. At around $43K/bitcoin, that’s over $4 billion recovered.