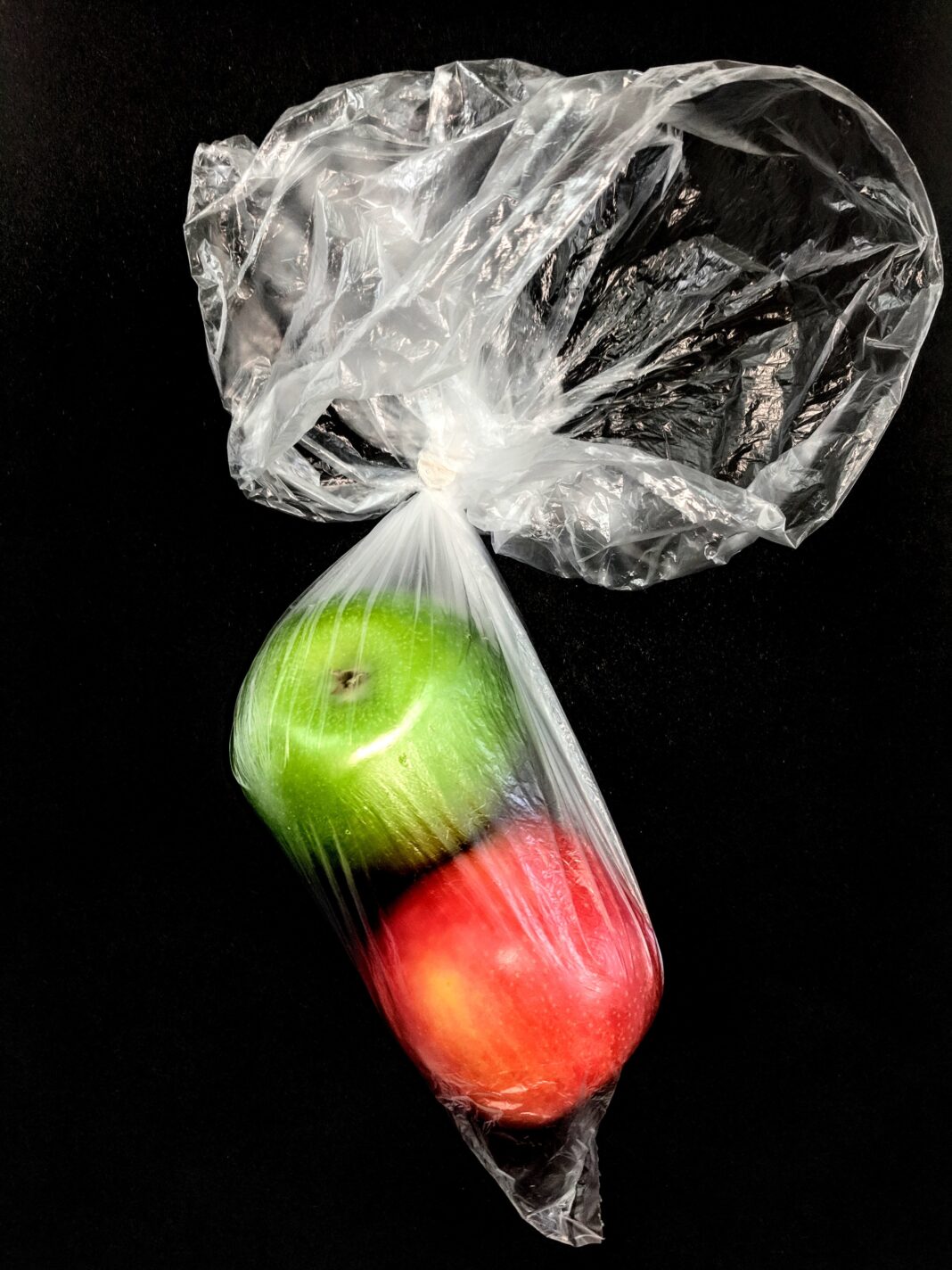 Photo by Sophia Marston on Unsplash

California disposes of 42.2 million tons of plastic waste annually, and most of it ends up in landfills. SB 1046 was signed into law by Governor Gavin Newsom on Sept. 30, making California the first state in the nation to outlaw plastic produce bags; back in 2016, the state banned single-use checkout bags from supermarkets, pharmacies, and convenience stores.

“Precheckout bags,” as the bill refers to them, not only apply to bags typically seen near fresh fruit and vegetables but also include bags used for unwrapped food items such as meat, fish, nuts, grains, candy, and bakery goods. Stores must replace the bags with either paper bags or compostable bags, according to the bill. The ban will take effect starting January 1, 2025.

3M is a toxic polluter