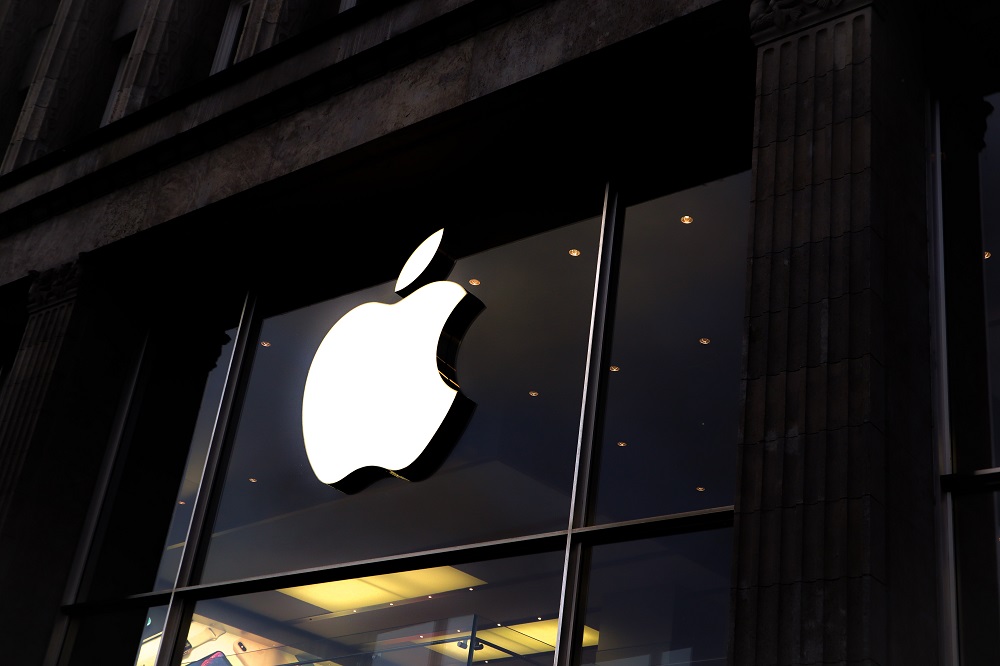 Photo by Laurenz Heymann on Unsplash

At the Apple Worldwide Developer Conference on June 6, Apple revealed it is introducing passkey logins by September. The Vice President of Internet Technologies, Darin Adler, said users would be able to create accounts (called Passkeys) on websites and apps and log into them using Touch or Face IDs instead of typing in passwords…victory!!

In addition, users’ passkeys will be saved on the devices rather than servers, and the passkey system will work on Apple devices with iOS 16 and macOS Ventura, including Apple TVs. Apple’s new passkey system is increasing security and adding convenience.