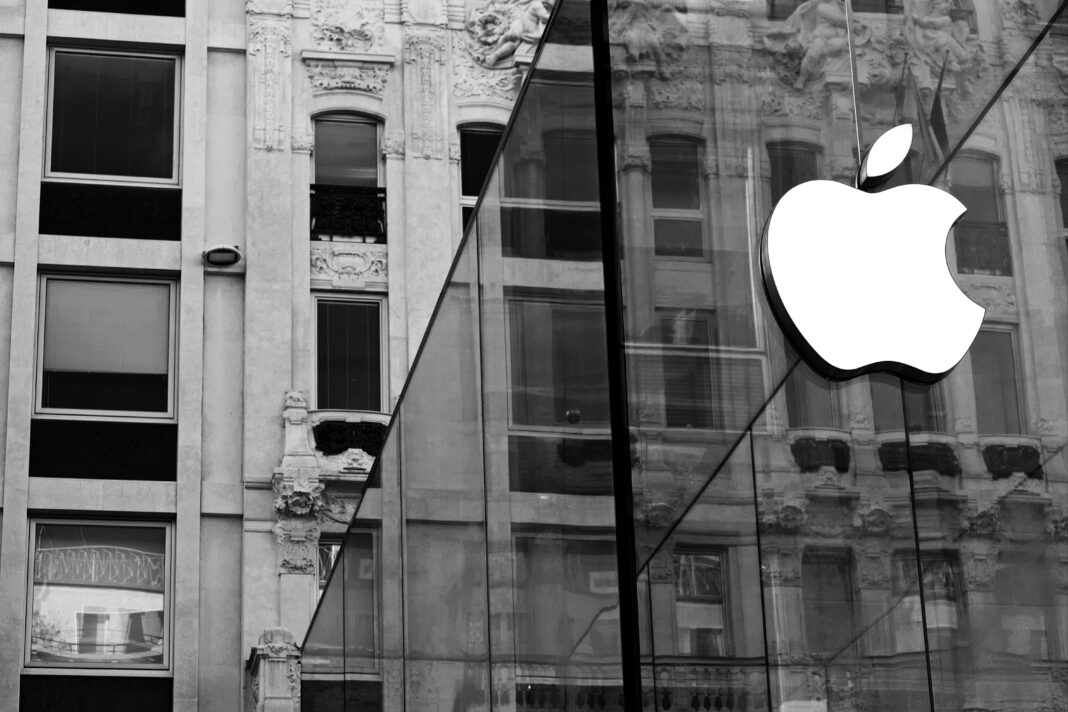 Photo by Niccolò Chiamori on Unsplash

The operating system update from Apple takes a bite out of advertisers’ ability to track iPhone users. iOS 14.5.1 calls it “App Tracking Transparency,” and it lets users control which apps are allowed to track their activity across other companies’ websites and apps. With the new update, Apple users will see a prompt on their screen when using or downloading an app that wants to track or use their data. This especially hurts Facebook, as they are the worst of the worst as far as tracking users to benefit advertisers. But Facebook wants to take more of a chunk out of Apple and is waging war in Silicon Valley, claiming it will charge Apple users a fee to use any of its platforms: Instagram, WhatsApp, and Oculus. Apple continues to lead the way in privacy by stopping apps from being able to track users without their permission. Finally, freed from those greedy trackers!