Apple Follows up on Court Decision 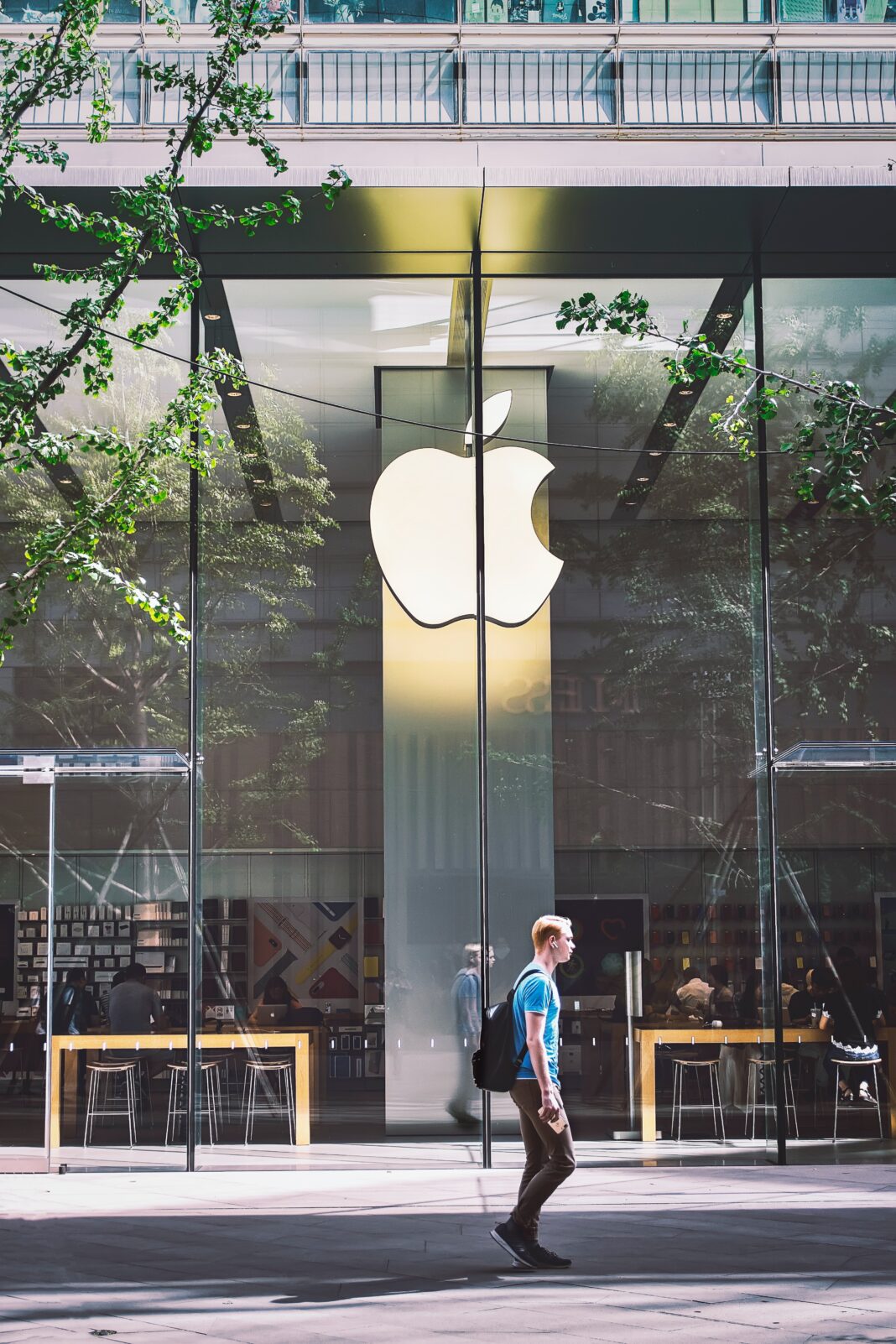 Photo by zhang kaiyv on Unsplash

Developers of “reader” apps can now include links to their website in those apps. Last September, Apple made the announcement following an anti-trust case. According to Apple, the hesitancy was a matter of protecting user security; and according to Amazon Video, Netflix, Spotify and others, it was a matter of Apple being controlling.

Reader apps provide one or more digital content types such as magazines, newspapers, books, audio, music, and video. The new policy is part of Apple’s mission to offer app developers the opportunity to be successful while maintaining security.