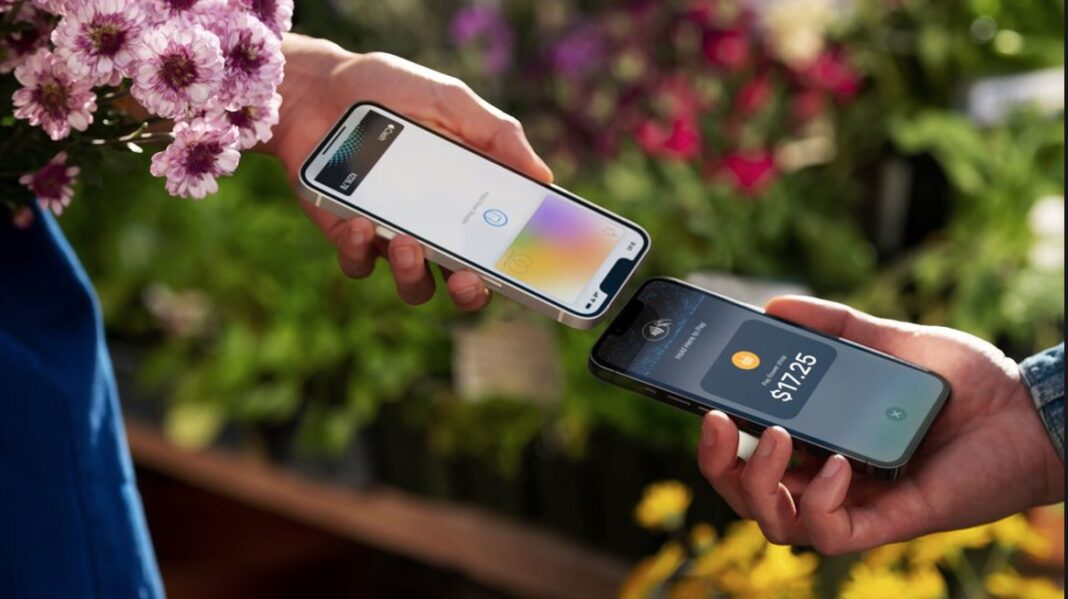 Apple has developed a new business solution for U.S. merchants. iPhonesX (10) and later, will work as Point-of-Sale terminals and accept contactless payments in the coming months. Apple announced the new tap-to-pay feature on February 8. Stripe is partnering with Apple and will be the first to use the feature through its Shopify app, enabling merchants to conduct transactions seamlessly.