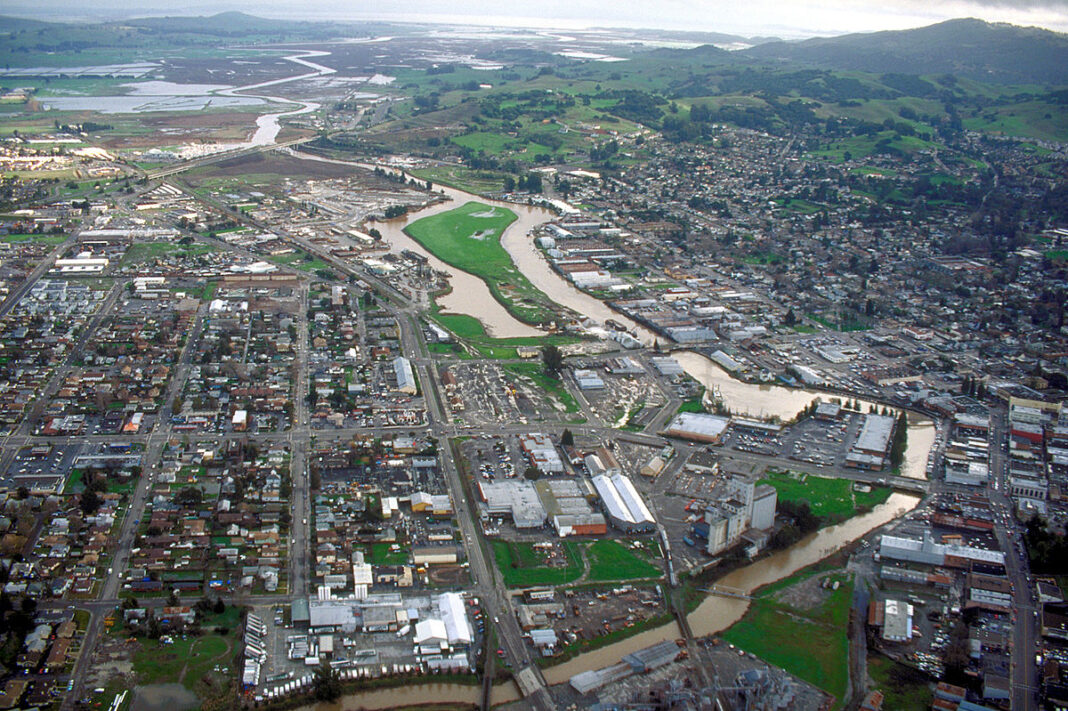 Petaluma in northern California has been a front runner in the fight against climate change. It was the first city in the US to ban the construction of new gas stations within its limits. It was also one of three winners in the $1 million grant initiative organized by the non-profit Empowerment Institute for 40 Californian cities. The two other winners were Los Angeles and Irvine.

The Cool Cities Challenge aimed to encourage cities’ participation in the race to achieve carbon neutrality in California by 2030. Empowerment Institute asked the participants to recruit a team of 25 community partner organizations and 200 block leaders to create a Climate Moonshot Strategy, including urging their councils to pass resolutions committing to California’s climate goal.