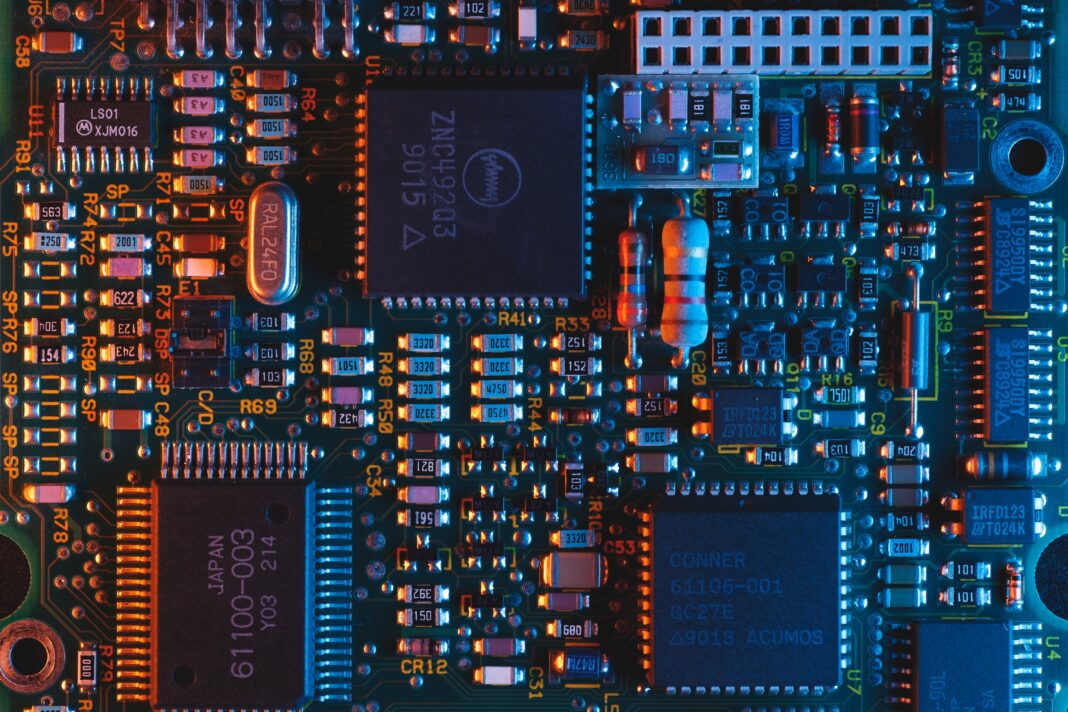 Photo by Umberto on Unsplash

The U.S. has relied on other countries to supply most of its microchips used in cars, computers, cell phones, and all electronics. However, Idaho-based Micron Technology Inc, (ticker symbol “MU” on Nasdaq Exchange) is now poised to rewrite the narrative for America. The company announced last week that it will invest $15 billion by 2030 to expand its manufacturing plant in Idaho’s capital in order to double its production of the technology devices.

The announcement came weeks after President Biden signed the CHIPS and Science Act, which provides grants and credits for the industry. It’s designed to foster local production and align with a circular economy. Micron expects the project to create up to 17,000 jobs for Americans.