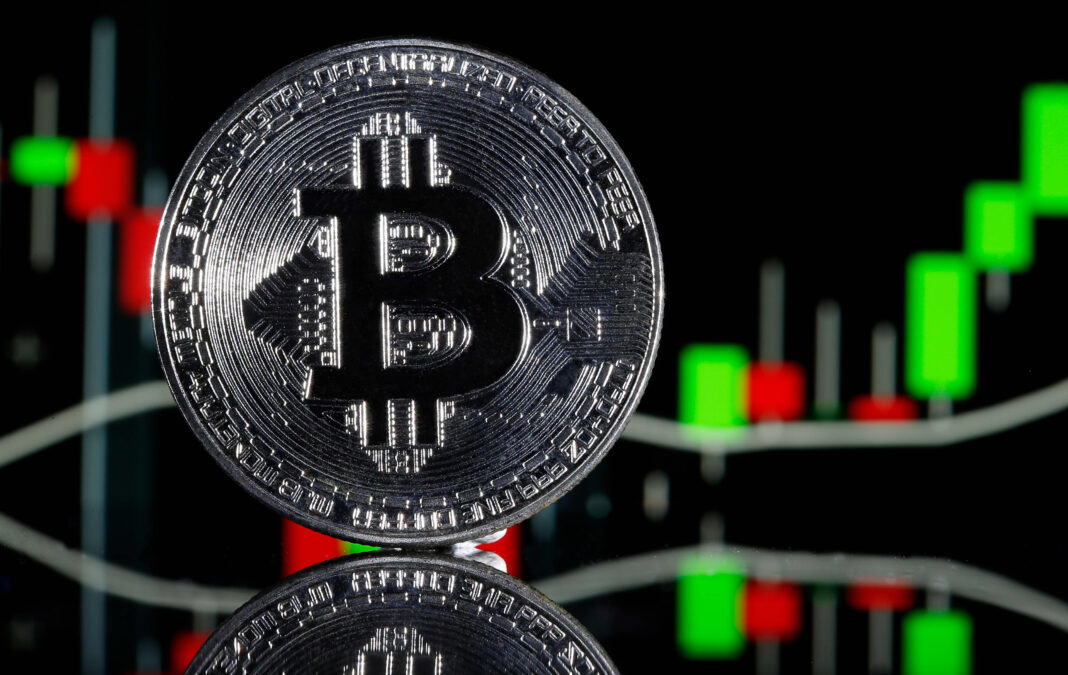 On October 20, bitcoin hit a new record high of $66,974. Presumably this was on news that the Fed approved U.S. bitcoin futures ETFs. See AGREEN1 October 11 and August 2 issues for more details.

About two weeks earlier, JPMorgan reported that many of its institutional investor clients who invest in gold had recently diverted their investment into bitcoin. The bank attributes it to the recent update from the U.S. Federal Reserve Chair Jerome Powell. He remarked that the United States will not ban cryptocurrency. This prompted the sudden shift. The bank also identified El Salvador’s bitcoin adoption and the rise of the Lightning Network as additional reasons for the change.