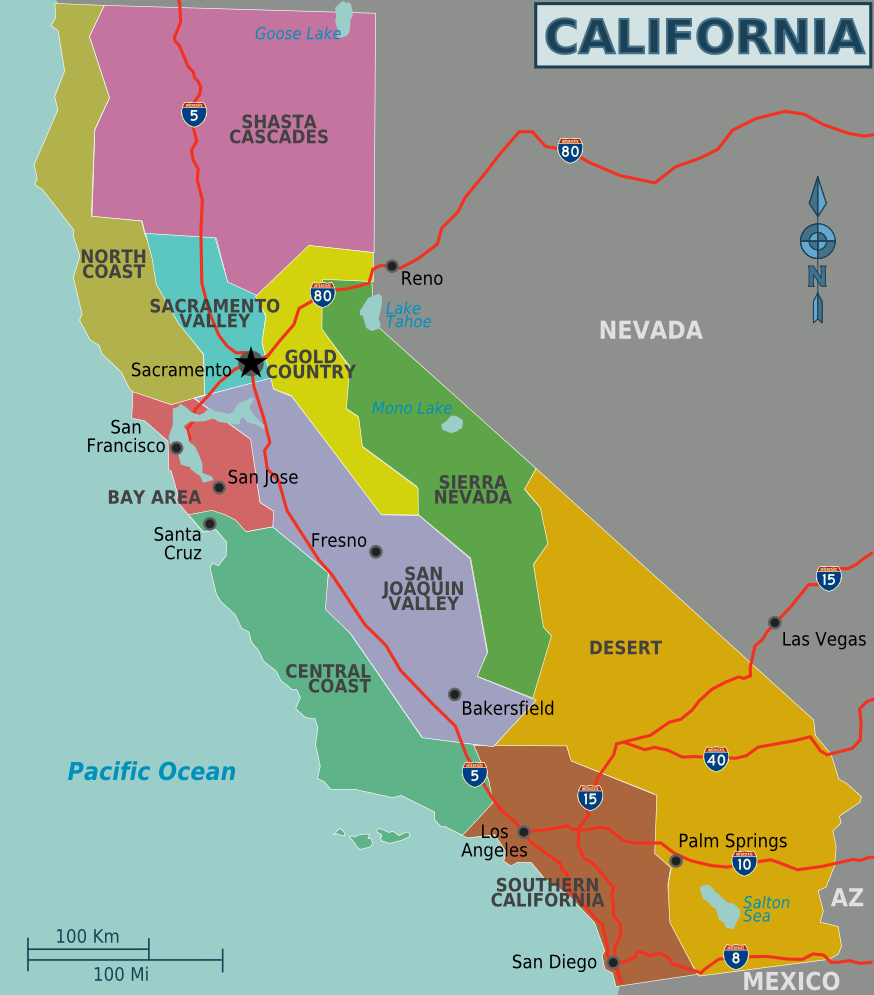 California has led the nation as the country’s most populated state. Today, Texas is the next closest populous state with a third less of the Golden State’s population.

For decades, California’s incredible economy has recorded it as the fifth largest in the world, competing with the U.K. and Germany. It has now broken another incredible milestone on its journey to lead by example. On May 8, California met the state’s energy needs using 100% renewable sources for a few hours. This is a remarkable achievement. #CaliforniaProud