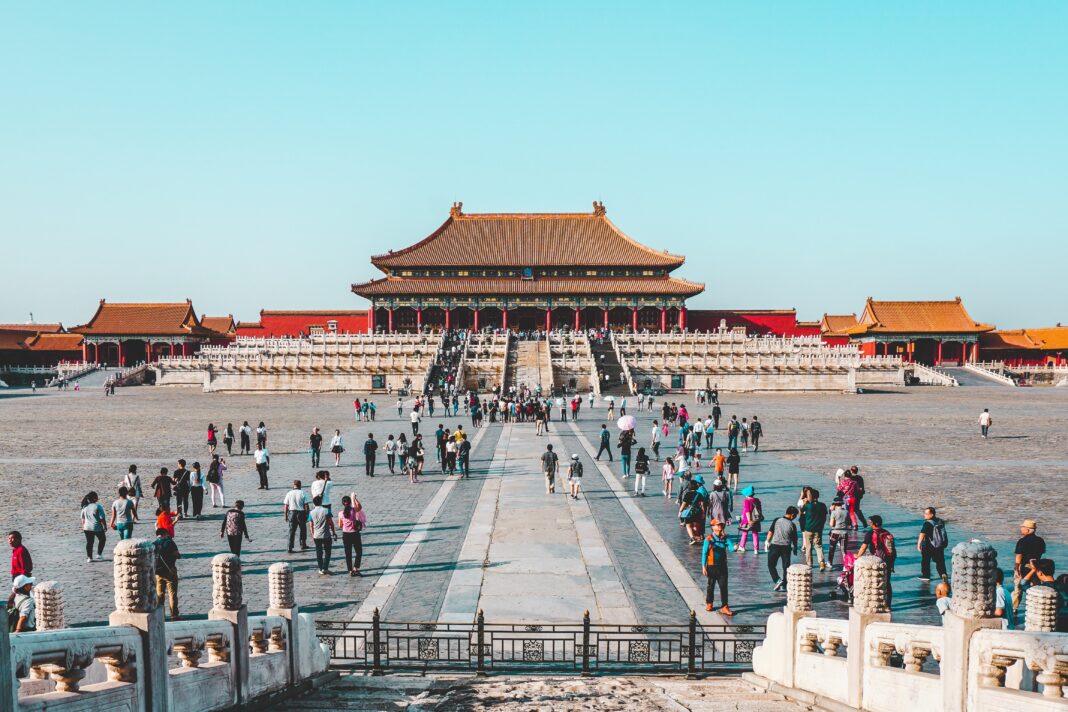 Photo by Ling Tang on Unsplash

China is seeing a slow but steady adoption of its digital currency by its citizens. The world’s second-largest economy was the first country to introduce a digital currency dubbed e-CNY or e-renminbi (e-RMB) in 2014. China started promoting the e-CNY locally in 2020 and gave out millions of it to its citizens via lotteries last year, a strategy to help grow the adoption of the new currency.

Earlier this year, China partnered with Chinese tech giants Alibaba and Tencent, owners of the two largest online payment systems in China, Alipay and WeChat Pay, to help promote the e-CNY to an even greater Chinese population. In addition, China-based e-commerce company JD.com also started accepting currency from customers. More than 11 million Chinese citizens in over 20 cities now transact using the e-CNY via a mobile app. China’s target is to get nearly half its citizens to adopt the currency in the coming year.

Neobanks on the rise