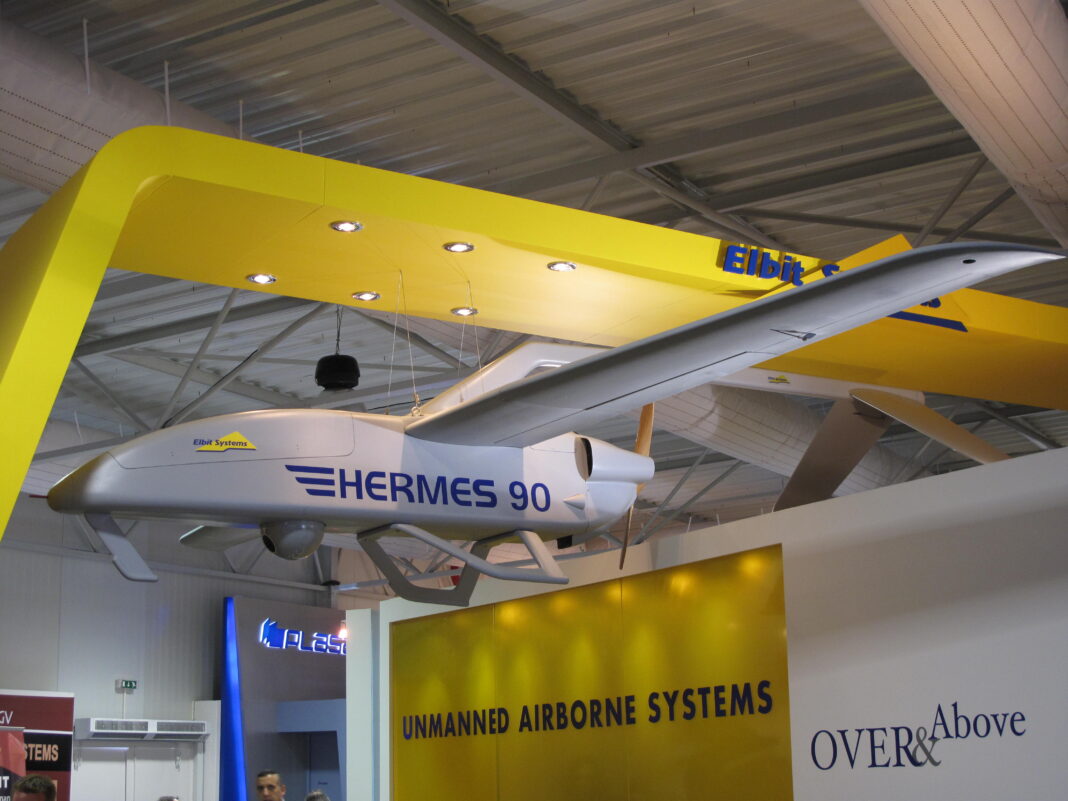 Earlier this year, AGREEN1 March 15 issue, we saw the Boom Supersonic and Aerion Supersonic build and release their supersonic passenger jets that can transport passengers from New York to London in four hours. Now, aerospace company Hermeus is developing hypersonic passenger jets that can fly five times faster than the speed of sound. This month, Hermes signed a $60 million partnership agreement with the United States Air Force (USAF) to flight-test its first autonomous hypersonic aircraft called Quarterhorse. If the testing is successful, the hypersonic Quarterhouse will transport passengers from New York to London in 90 minutes.

I Have a Dream