Google will pay $85M to Arizona 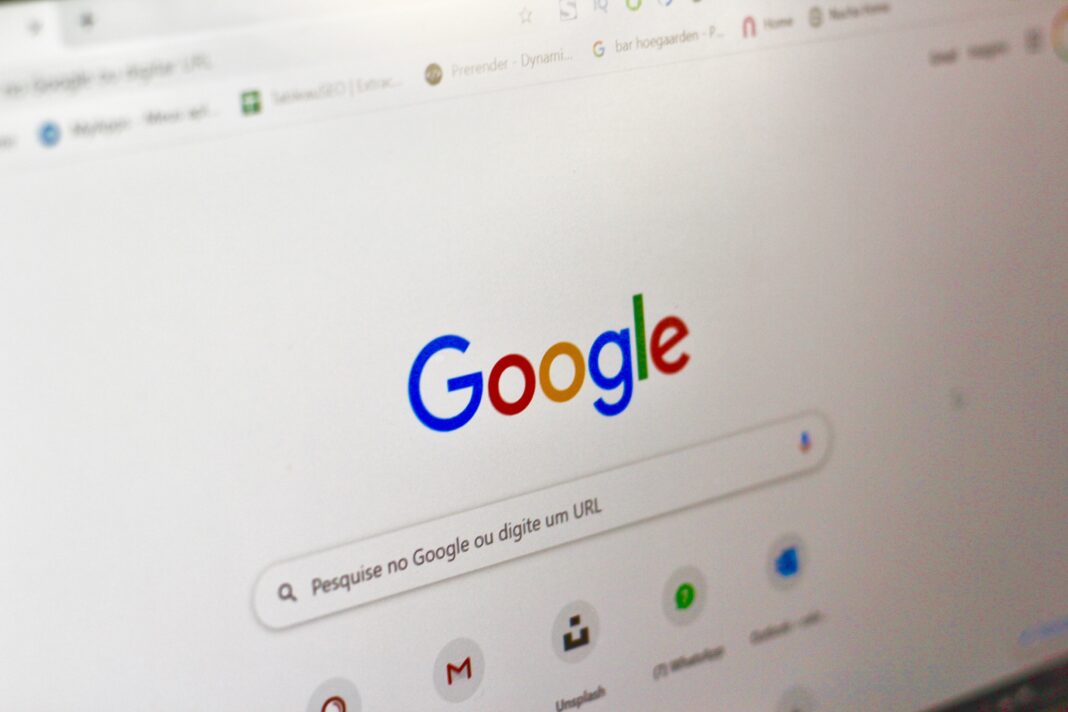 Photo by Nathana Rebouças on Unsplash

Arizona Attorney General Mark Brnovich’s lawsuit against Google over privacy violation and consumer fraud, since May 2020, has ended in a settlement agreement with the technology giant. According to the case filed in Maricopa County two years ago, Google was using deceptive means to track the location of Android users. That information was then sold to Google advertisers in violation of Arizona’s Consumer Fraud Act. Investigation into the technology company’s dark pattern practices began after Associated Press reported about it in 2018.

Google’s parent company Alphabet Inc. agreed to pay $85 million to settle the case last week. It’s the largest settlement ever by the technology company per capita in a consumer fraud lawsuit. A.G. Brnovich’s statement noted that he is proud of it because it proves no entity, including a big tech company, is above the law.