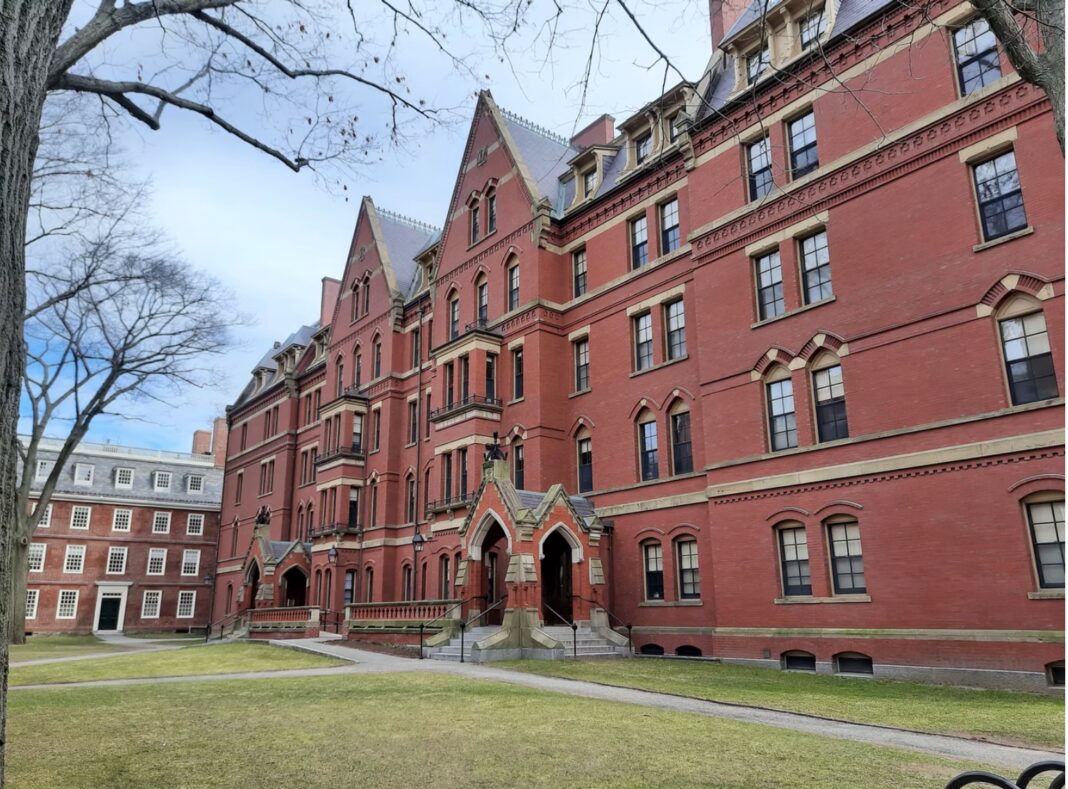 Harvard University is arguably the most prestigious university on the planet. For many years it has invested in the fossil fuel production and exploration industry. According to Reuters, the school invests over $42 billion in fossil fuel exploration companies annually.

However, the school has now announced an end to its investment in fossil fuel. The university’s president Lawrence Bacow announced the news on Thursday, September 16. The university made its decision following its new commitment to reduce climate change. Columbia University took a similar position in January; they join Rutgers, American University, Brown, Georgetown, Middelbury College, University of Southern California, University of Cambridge and more in divesting from the fossil fuel industries. That’s a wise decision.