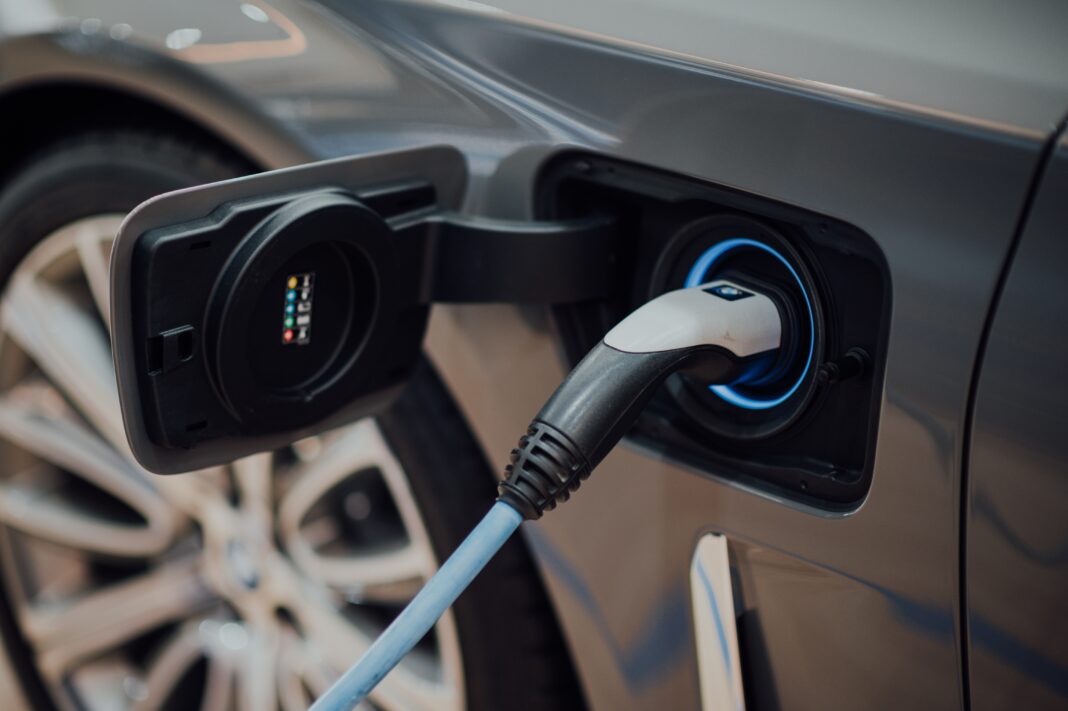 Photo by CHUTTERSNAP on Unsplash

Riding in autonomous (self-driving) cars was barely imaginable until about five years ago when Waymo launched its public self-driving ride-hailing service called Waymo One in California. The company has now served thousands of people in San Francisco and Metro Phoenix. Waymo is expanding into Los Angeles.

Waymo’s autonomous fleet of mainly EVs has advanced technology and freeway driving experience that makes them safe to drive on LA roads. Reacting to the announcement on October 19, 2022, Holly J. Mitchell, Chair of the Los Angeles County Board of Supervisors and Director of the LA Metro Board, expressed that LA needs technology partners like Waymo to bring products that can solve the transportation challenges in LA. They are hiring!