Laws for New York’s cannabis patients to grow their own 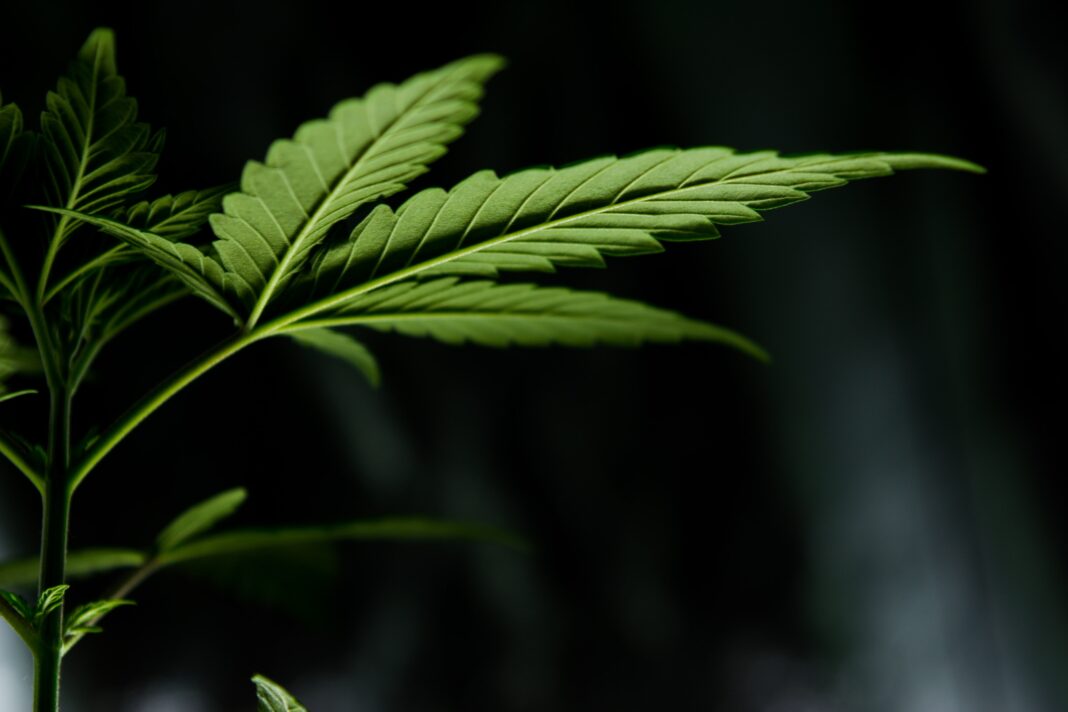 Photo by Esteban Lopez on Unsplash

A commendable step was taken by New York State cannabis regulators recently. They approved letting registered patients in N.Y.’s medical cannabis access program home-grow the plant. There are almost 125,000 registered patients in the program, and according to the rules, they can grow up to six cannabis plants (only three can be mature) and up to five pounds of cannabis from their harvest. Caregivers with multiple patients can also grow up to twelve marijuana plants, with only six allowed to mature at a time.