Tesla Heads Towards $400 Billion in Sales 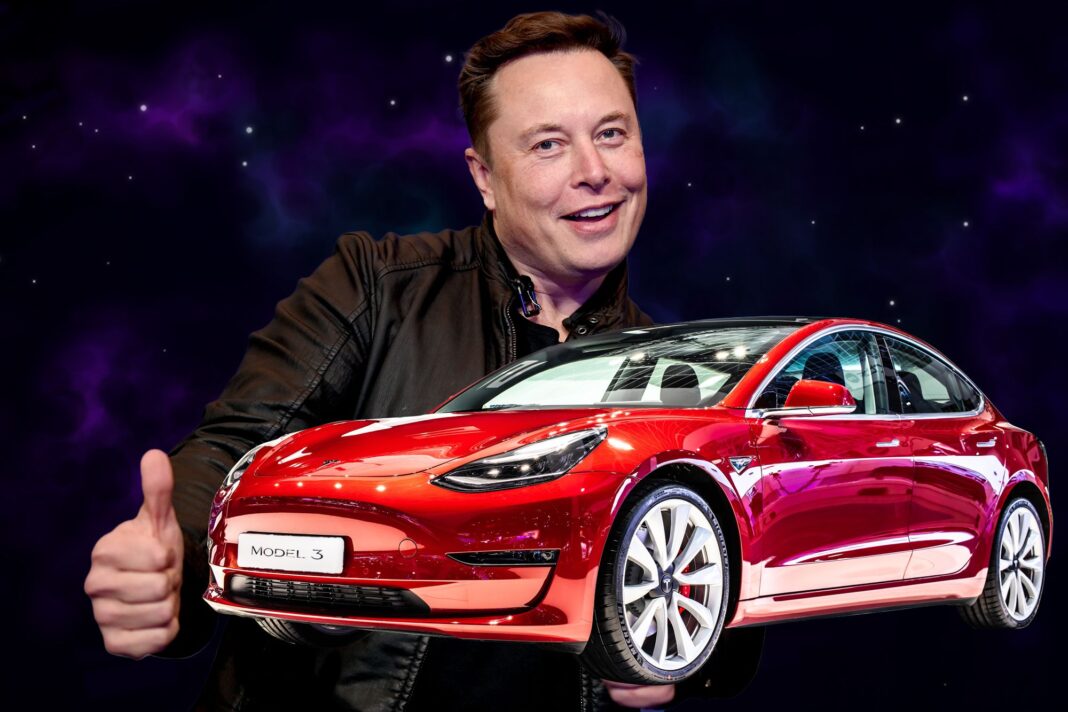 The California-based company pioneered the invention of modern electric cars and still leads the industry presently. But Tesla is not only known for making EVs. The company has an incredibly diversified portfolio. See AGREEN1 March 22 and June 16 issues for much more on Tesla tequila, restaurants and auto insurance. The projection is over $400 billion in cumulative sales by 2030.

According to General Motors, this diversification makes Tesla a global icon—and General Motors wants to be like it. GM plans to double its sales of EVs by 2030 and it plans to expand its operations beyond selling cars and trucks. GM forecasts that nearly 50% of the U.S. new car sales in 2030 will be all electrical and they want 18% of that market share.