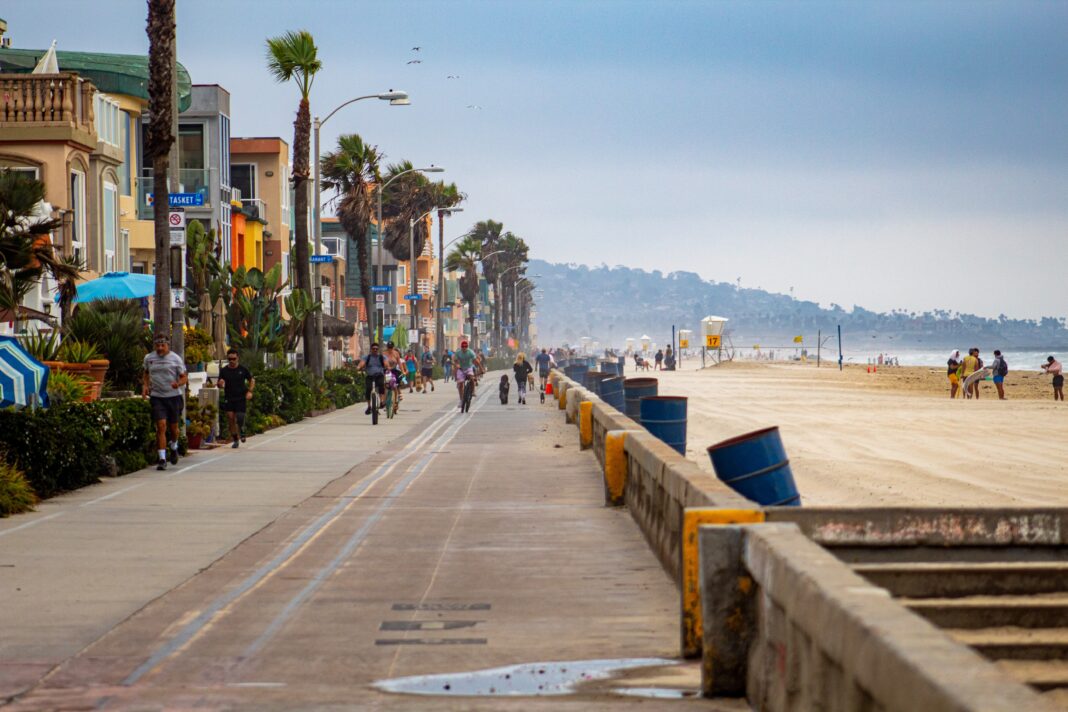 Photo by Sean Mullowney on Unsplash

San Diego is doubling down on its commitment to address the ongoing housing crisis in its communities. The city’s officials have approved an incentive to allow property owners to build more accessory dwelling units (ADUs) for low and middle-income residents. The city council is also looking to implement more housing initiatives, as announced by Mayor Todd Gloria last year.

Hemp-based homes in the U.K.