Nevada Board of Pharmacy is wrong 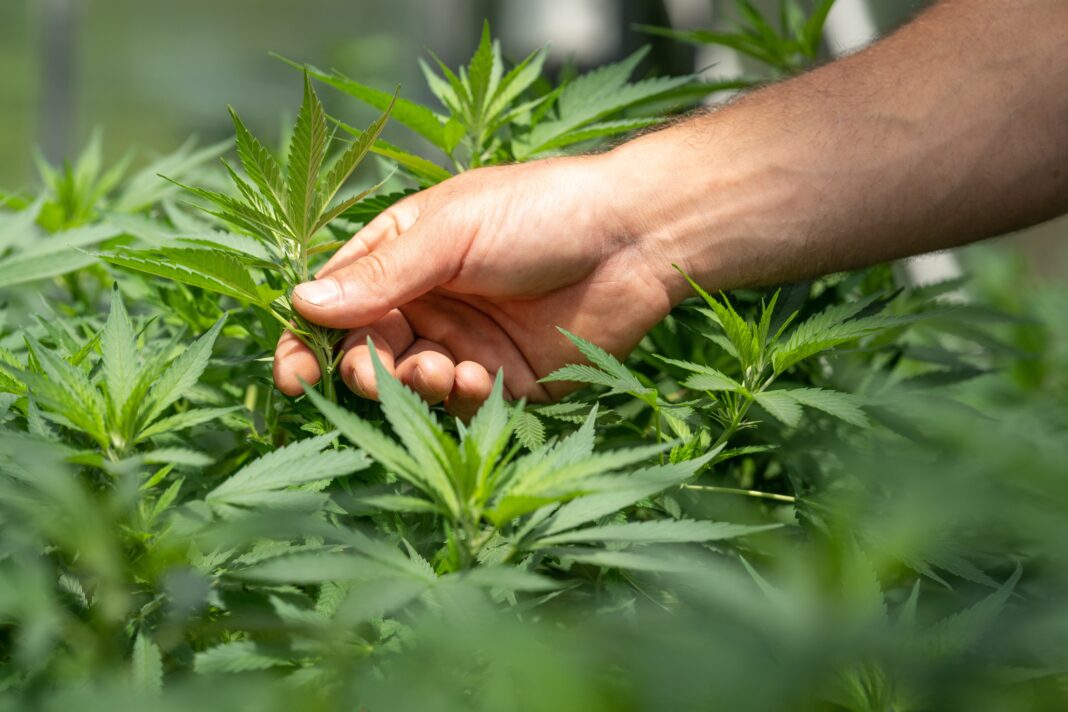 Photo by CRYSTALWEED cannabis on Unsplash

Another win for cannabis in Nevada! In 2000 the state legalized cannabis for medical use, and cannabis was supposed to be removed from the list of Schedule 1 Drugs. However, the Nevada Board of Pharmacy, tasked with the duty, did not remove it. As a result, the state has been convicting people for even possessing cannabis, including a man named Antoine Poole, even after cannabis became legalized for recreational use in 2017.

In April, Poole joined the Cannabis Equity and Inclusion Community to sue the Nevada Board of Pharmacy. Judge Joe Hardy Jr., who was presiding on the case, gave a judgment in their favor, ordering the Board of Pharmacy to re-schedule cannabis. In the coming weeks, the judge will also decide whether the Board will continue to regulate cannabis in the state.

Laws for New York’s cannabis patients to grow their own