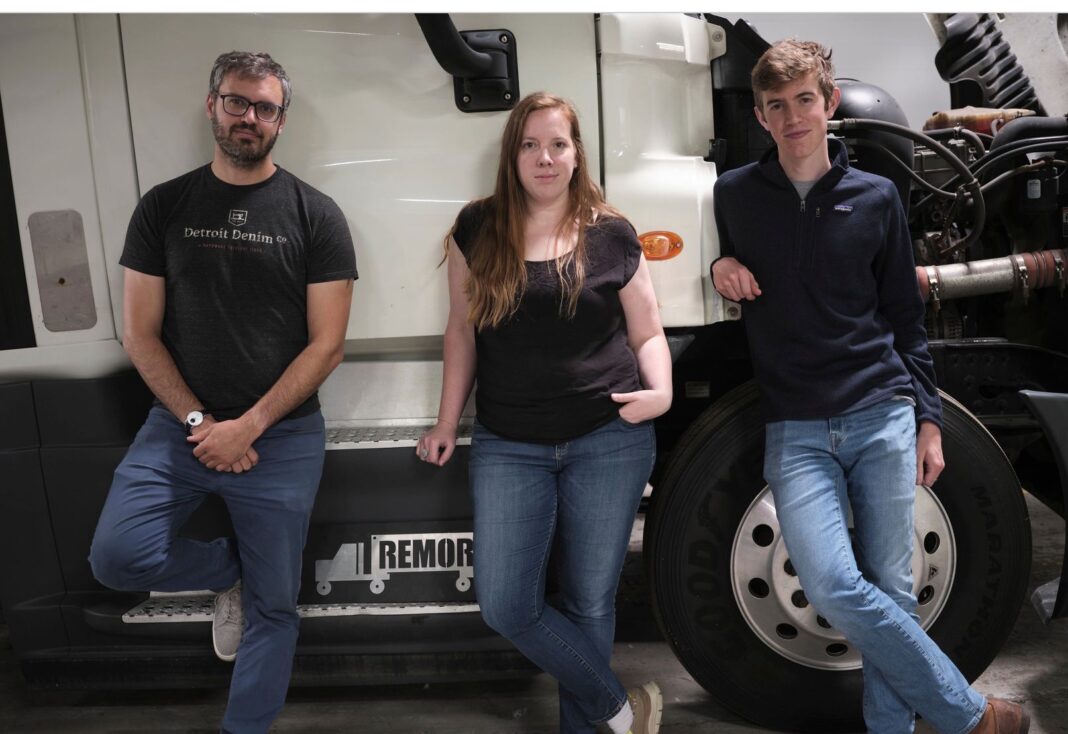 In 2020, Remora stepped up to solve one major challenge in the road transportation sector, reducing carbon emissions from semi-trucks. It began making a device that could capture at least 80% of carbon emissions from them. Another crazy fact, the team of fifteen is mostly under 30 years old and the Co-Founder and Co-CEO is only 24.

This year Remora won a competition sponsored by the The New York Community Trust and received $50K. In August 2021, Remora raised $5.5 million to facilitate the production of its technology. In addition, the carbon capture company recently announced it has achieved commercial production of its device and hopes to introduce it to the market next year. On their website they claim: “Adding our device to one semi-truck is equivalent to planting 6,200 trees. Adding our device to every semi-truck in the US would cut 5% of all US emissions.” Ryder trucking company has a fleet of over 272K trucks that could use those devices right away.