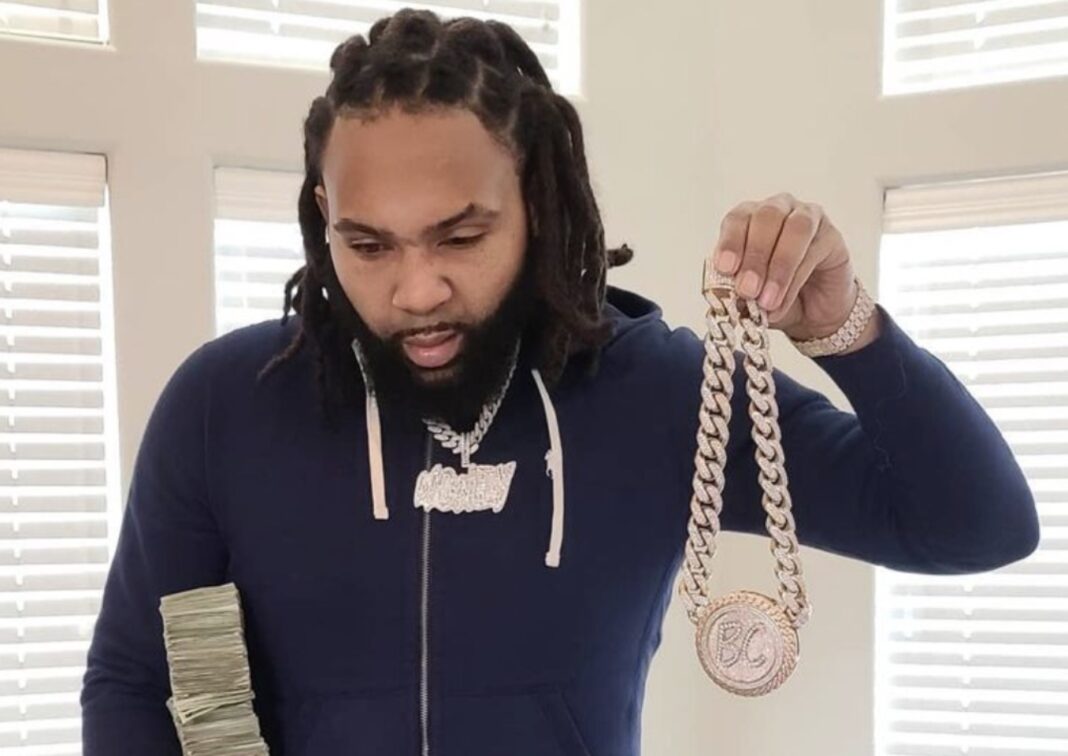 American record label Empire recently broke new paths for the music industry through its latest deal with American rapper Money Man. On November 9, Empire announced it is offering its artists the option to receive their advances through bitcoin. On November 10, the record label paid Money Man an advance payment of $1 million in bitcoin for his new music album, Blockchain. This is getting bigger by the day.