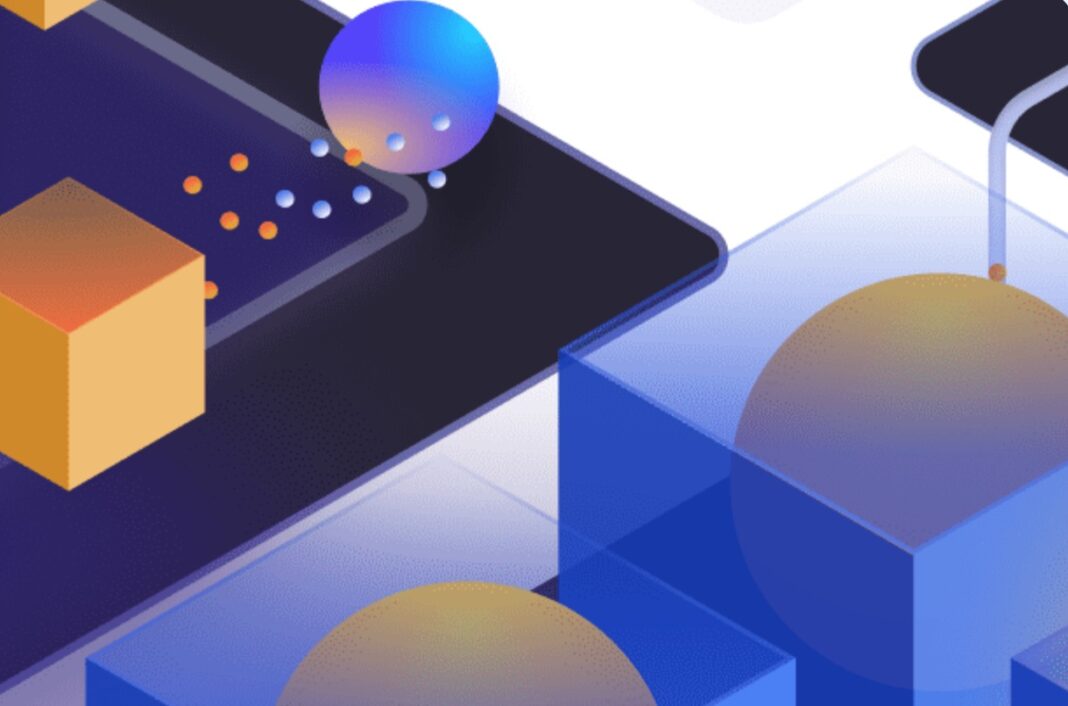 Blockchain platform developer Alchemy announced in late April that it raised $80 million in a Series B round of funding led by two major investors, Coatue and Addition. The company has now raised a total of $95.5 million since it launched in 2017 and has a valuation of $505 million. That’s “half a unicorn”, as a full unicorn is a startup with valuation over $1 billion. The latest round of investors includes the Glazer family (owners of the Tampa Bay Buccaneers and Manchester United). Prior investors are Samsung, Stanford University, Charles Schwab, Coinbase, a Yahoo co-founder, and more. With this infusion of capital, Alchemy Insights, Inc is scaling up rapidly; there are jobs posted on their website.