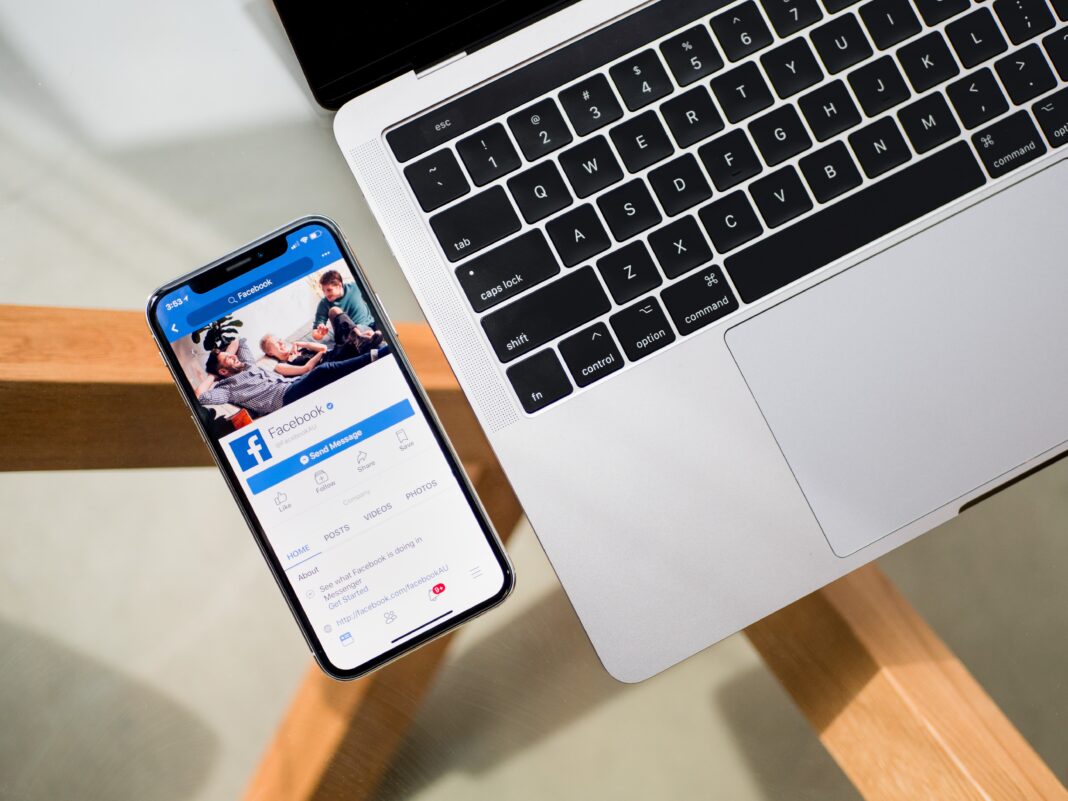 Facebook Inc is not the most successful social networking service company only because of its number of users. It also owns Instagram, WhatsApp, LiveRail, Threadsy, com, and Oculus. WhatsApp is a global social platform that uses end-to-end (encrypted) messages. Encryption means that, currently, conversations between two or more people cannot be understood because they are instantly converted to a code of some sort. Facebook is developing a technology that would let it access encrypted information, particularly on WhatsApp, without exposing or revealing it to users. Facebook can then spy on users and enable businesses to create more targeted advertisements for their potential paying ad customers on its platforms. Sounds like a bait-and-switch tactic.