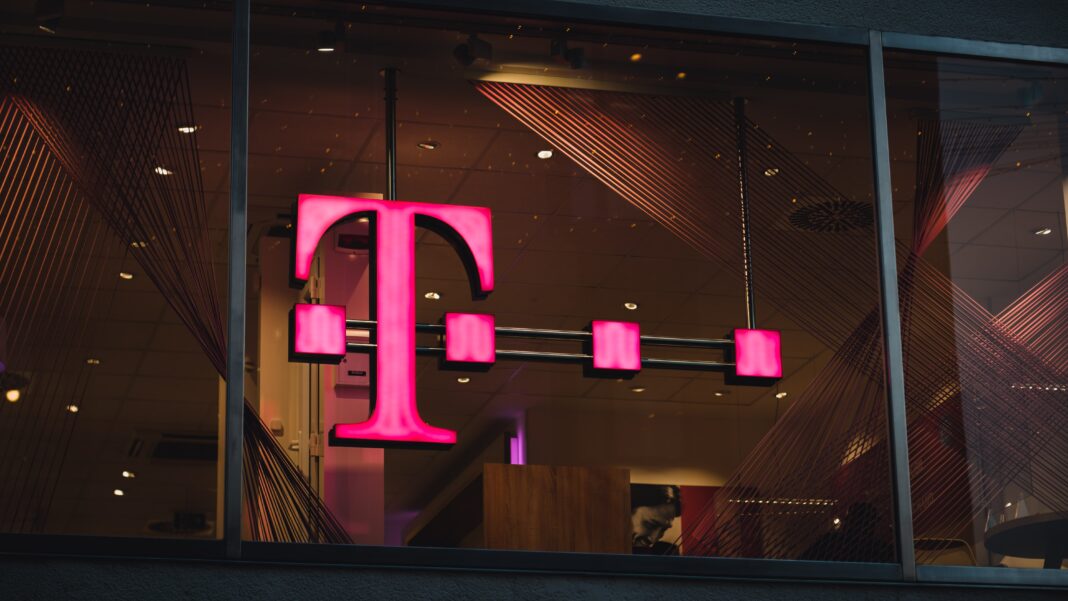 Photo by Mika Baumeister on Unsplash

Cyberattacks on T-Mobile’s database in 2021 compromised valid information of up to 76.6 million people in the U.S., including some of the company’s staff. T-Mobile has now reached a settlement with lawyers. The telecommunications company will pay $350 million to all those affected by the breach.

However, T-Mobile also agreed to invest another $150 million in building its data security and related technology between this year and 2023. The final settlement terms, now at the United States District Court in Missouri, could be approved before December.