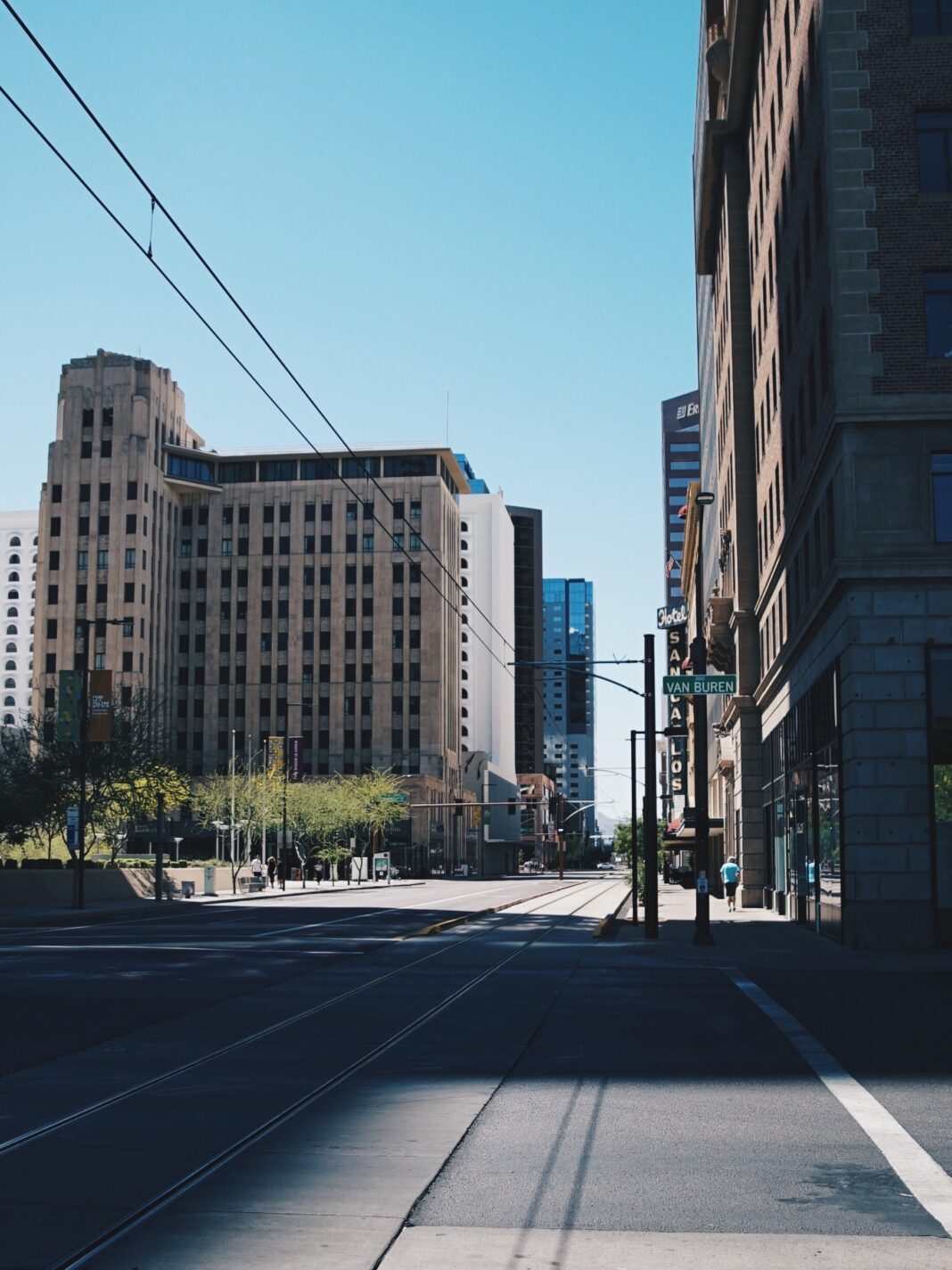 Photo by Eric Donzella on Unsplash

Phoenix will now be the first city worldwide to use self-driving EVs in its airport as it prepares to host the next Super Bowl event in February 2023. Leaning forward into the future, Waymo is!