When will Meta stop? 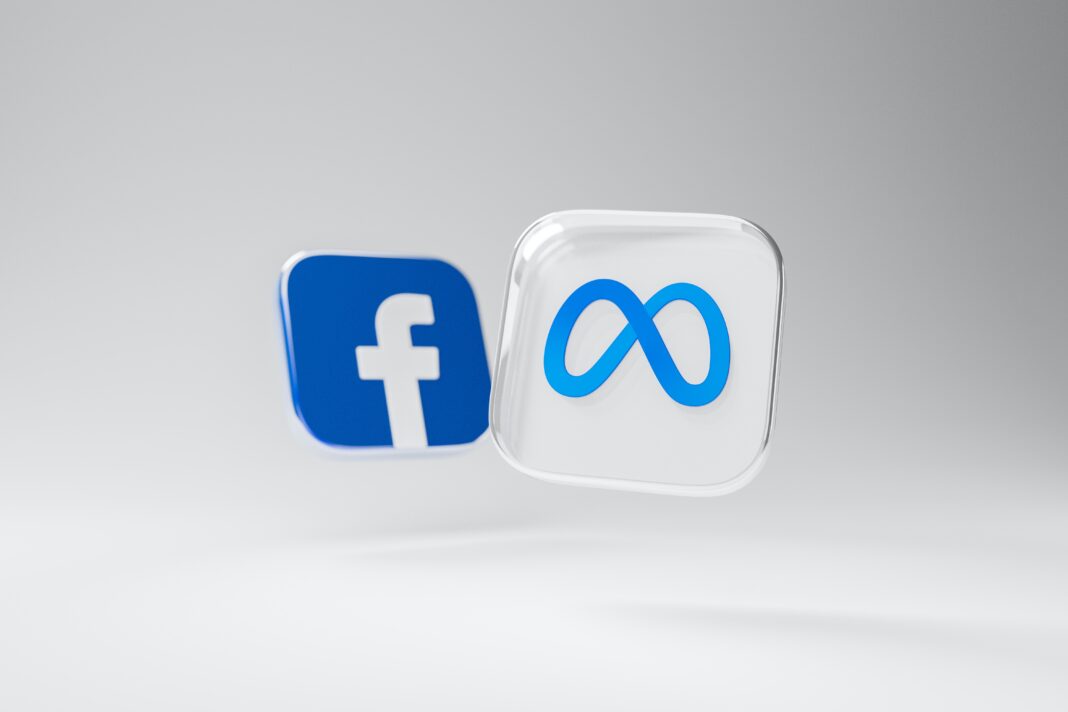 Photo by Dima Solomin on Unsplash

Meta, which is Facebook’s parent company, has faced more than four legal actions because of its misconduct with Facebook and Instagram, accompanied by a series of privacy violation reports. Now, a new study by privacy researcher Felix Krause, a former Google engineer on the technology company, reveals another privacy concern.

On August 10, Krause reported that Meta has been injecting a tracking code into links to third-party websites on its Facebook and Instagram apps. This allows the tech company to follow users who click on links and monitor their activities on external websites. The practice, called JavaScript Injection, is a malicious attack often used to collect people’s sensitive data. Meta has claimed that JavaScript Injection only uses the practice to aggregate data needed for targeted advertising. We advise you to play it safe.