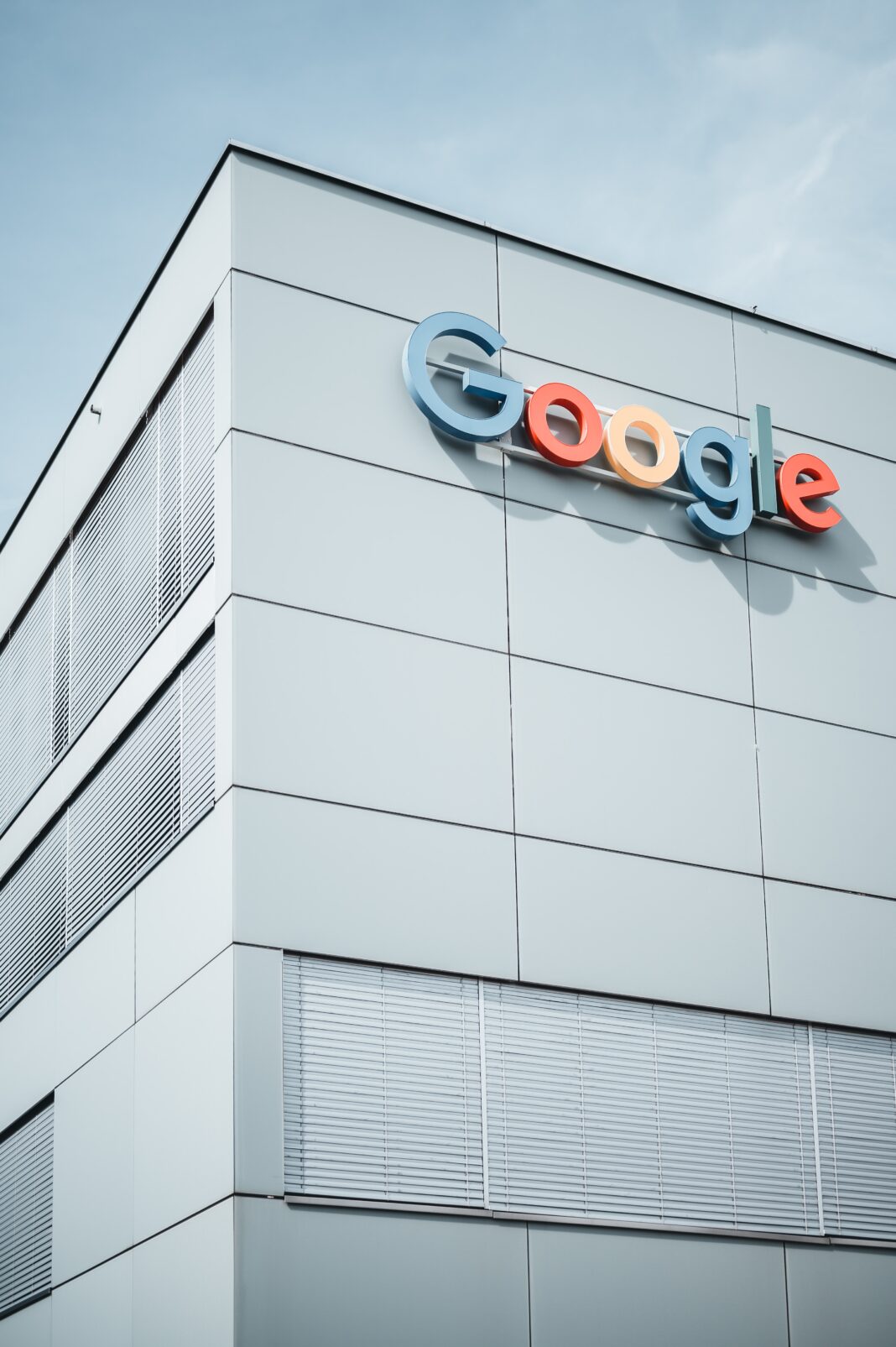 Photo by Alex Dudar on Unsplash

Did we tell you over a year ago? Google at long last, is getting more competitive and it’s coming from companies looking to protect our personal information and privacy as users of the internet. You.com is the next at-bat to take market share from Google.

Its founder, Richard Socher is a former Salesforce chief scientist, and his goal is to dominate the internet market. It’s designed to make scrolling faster than Google and more private than DuckDuckGo. Last week it raised $25 million in Series A funding that involved Radical Ventures, Breyer Capital, Norwest Venture Partners, and Day One Ventures. The technology startup now has about $45 million to provide fast, safe, and secure internet access to the world, including $20 million from its seed round held last fall. Will it go public?