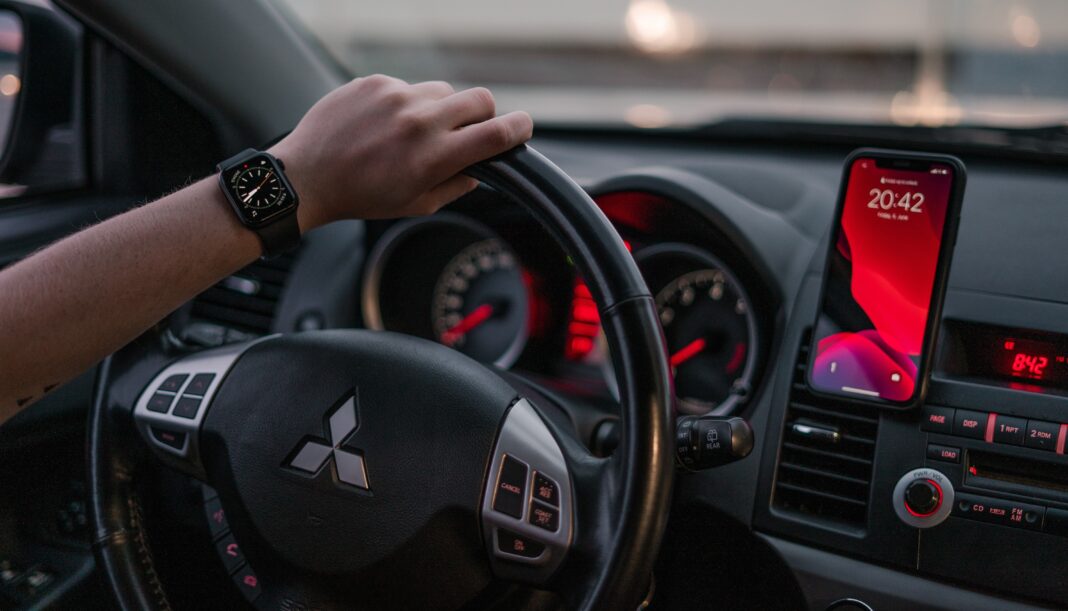 Photo by BezeVision on Unsplash

Mitsubishi sprang into action to make the world’s first plug-in hybrid electric vehicle (PHEV) in 2013. The Outlander PHEV was astonishingly good; it revived Mitsubishi’s dying brand presence in the U.S. market in 2018. Four years later, Mitsubishi Motors will again disrupt the U.S. hybrid EV market with a new, much enhanced, and powerful version of the Outlander PHEV.

In October, the Japanese legacy carmaker launched the 2023 Outlander PHEV and announced that the plug-in EV sales would start in the United States this month at $39,845. The 2023 Outlander PHEV, packed with artificial intelligence, can detect speed signs and adjust set speeds accordingly. The low emissions EV can also supply backup power to homes, which can power small appliances like a toaster. The 2023 Outlander PHEV has a total range of 420 miles and can charge from zero to 80% within 38 minutes.