3M is a toxic polluter 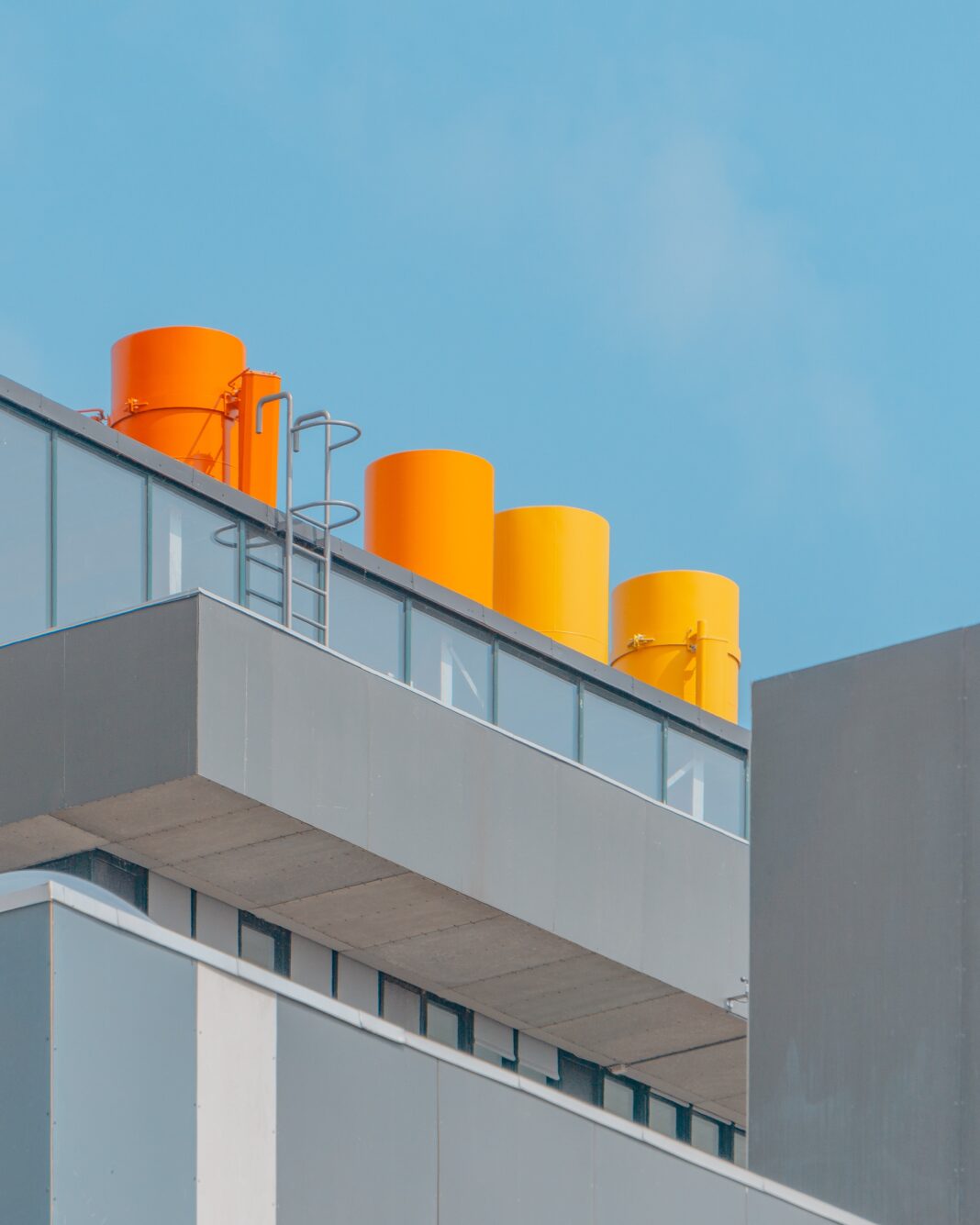 Photo by Pierre Châtel-Innocenti on Unsplash

3M, an industrial giant headquartered in the U.S., has been found guilty in Belgium over the discovery of poly-fluoroalkyl substances (PFAS or forever chemicals) in the water, soil, and human subjects near its Zwijndrecht factory. Belgian officials ordered 3M to find a way to clean up the contaminated site. AGREEN1 April18 and February 7 issues have more on these chemicals.

3M tested different cleanup methods, including using hemp, a technique first tried on a former Maine military base in the U.S. 3M’s hemp test results showed that the hemp removed PFAS from topsoil and purified polluted groundwater. Hemp to the rescue, again!