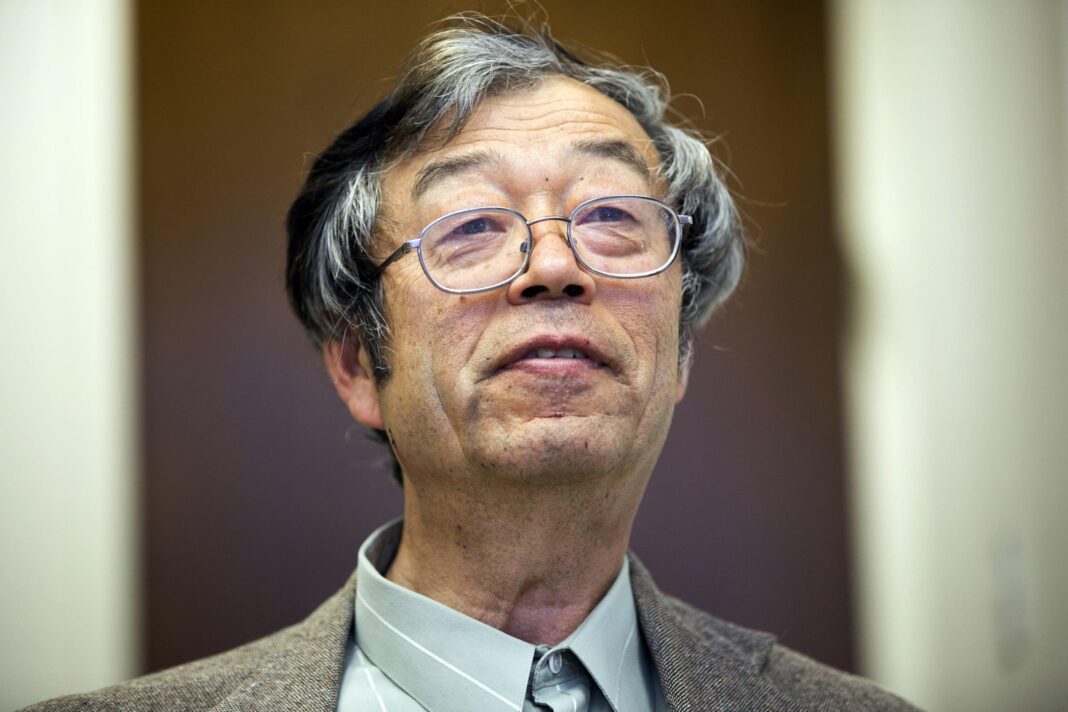 There is no better way to honor the bitcoin founder Satoshi Nakamoto than to immortalize him. In 2010, it was suggested that the smallest unit of a bitcoin be called a satoshi in honor of Satoshi Nakamoto.

By October 2019, a satoshi could be found in the Oxford English Dictionary (OED). Mission accomplished. Now Satoshi supporters want a “sat symbol” to represent one satoshi of which there are 100 million in each Bitcoin. All those math classes will come in handy now.