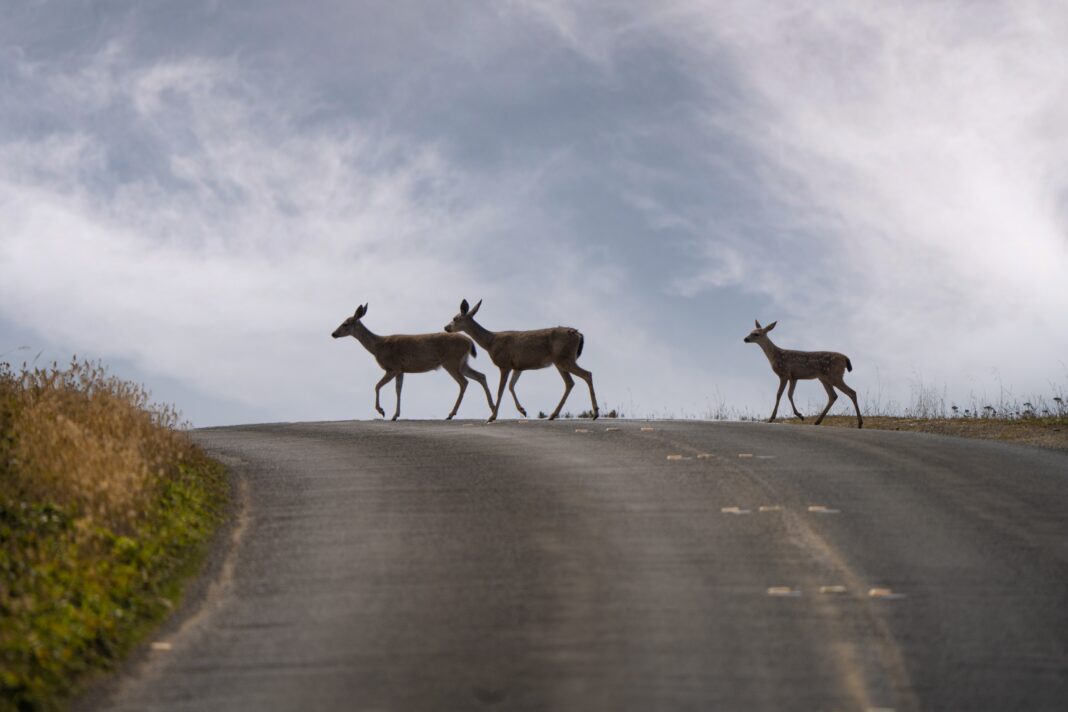 Photo by Y S on Unsplash

Wildlife around the Southern Californian region has been at risk of extinction since the construction of the mighty freeways. Several conservationists and state legislators came together in jubilation on Earth Day to launch the Wallis Annenberg Wildlife Crossing, a bridge to allow all creatures to safely access both sides of the 101 freeway that runs through Agoura Hills in Southern California.

The Annenberg Foundation has raised over $87 million in collaboration with the California government and more than 5,000 government and private agencies, including the National Wildlife Federation, to build the wildlife crossing. Completion of the project is scheduled for 2025. #RestoringBalance.