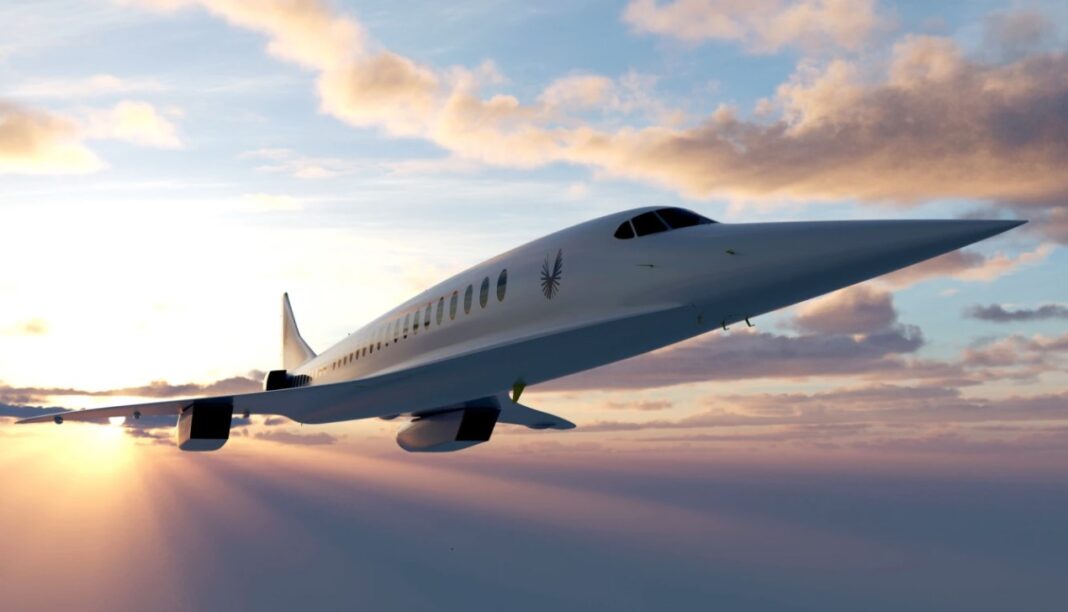 Last year we shared the news that Boom Supersonic plans to build the world’s fastest and most sustainable supersonic airline, called Boom Overture in 2022. See AGREEN1 May 10, 2021 issue for more exciting news. Remember, the aircraft will be twice as fast as any other commercial airplane and will be net-zero for carbon emissions, and cost $100/ticket. That’s totally radical! Now the site to develop and test the Overture has been selected.

The 65-acre campus with a 400,000 square foot, full-scale manufacturing facility will reside at the Piedmont Triad International Airport in Greensboro, North Carolina. It should boost the economy of North Carolina by $32.3 billion within the next 20 years. It aims to create up to 1,750 jobs in the state by 2030 and more than 2,400 jobs by 2032. Employees will earn an average annual wage of $69,000.

Boom projects it needs 200 internships through 2032 in order to develop the next generation of supersonic professionals. It is eyeing students from publicly funded North Carolina universities, community colleges, and technical schools. Boom will break ground on building the Overture factory late 2022, with the goal to test the first Overture in 2026. Boom expects the Overture to carry its first passengers by 2029. 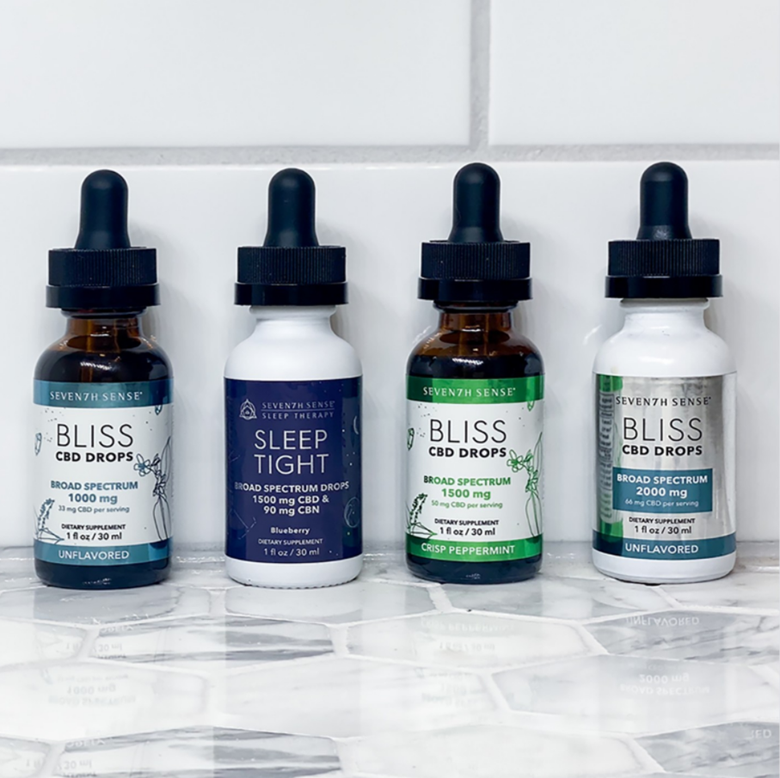 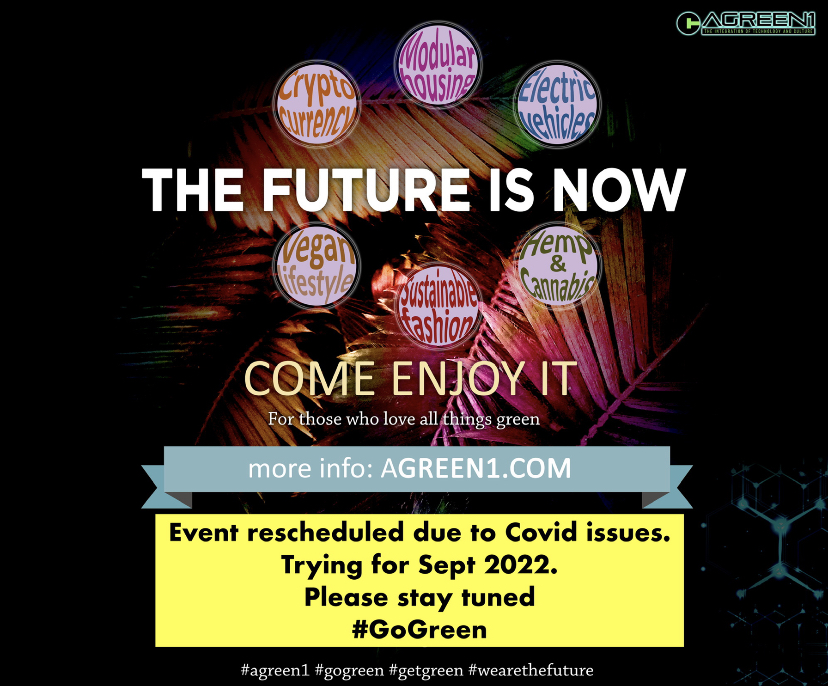