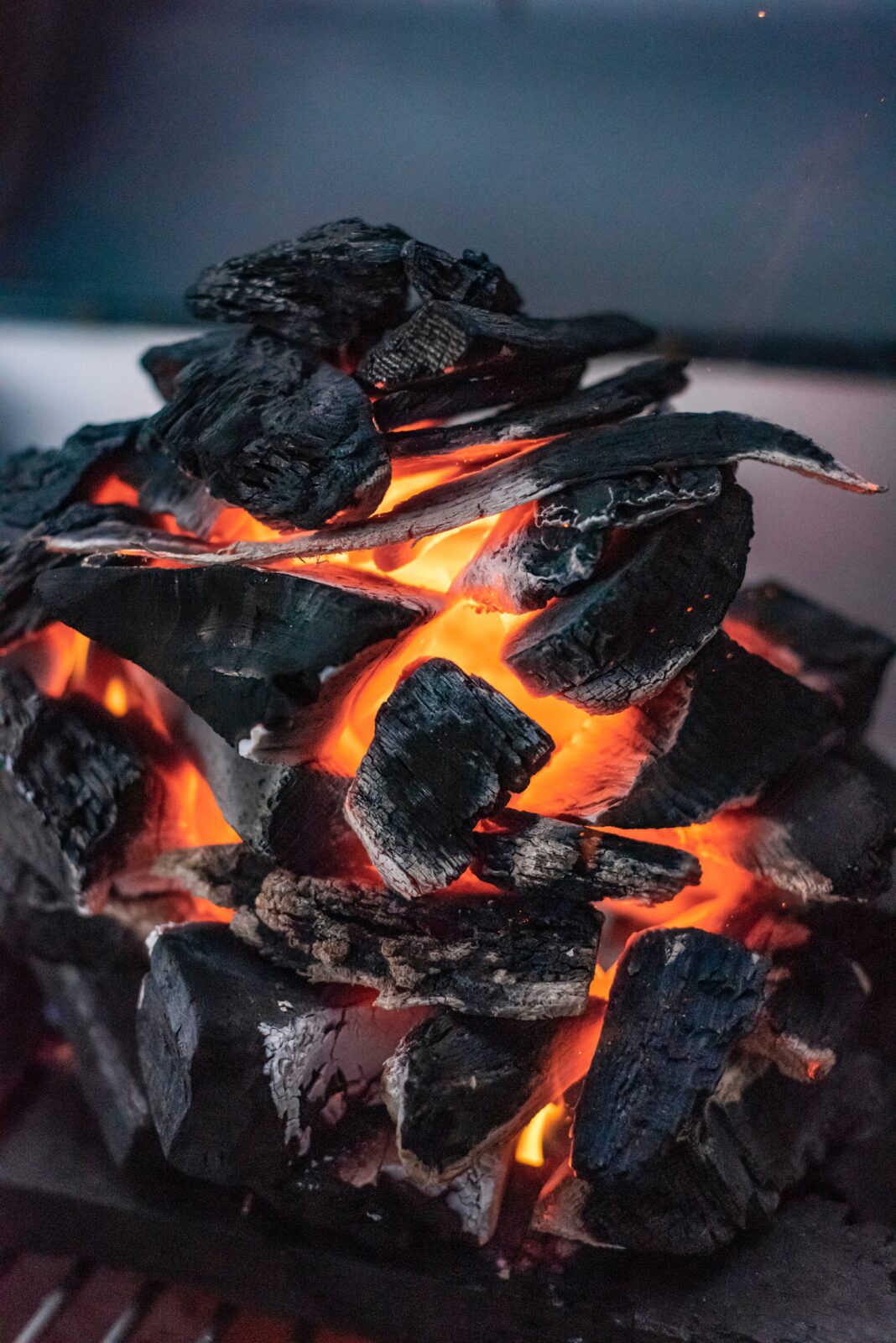 UN Secretary-General Antonio Guterres says coal is a “stupid investment” and “we’re sleepwalking to climate catastrophe.” He has condemned the actions and inactions of some governments and private corporations that facilitate climate change. Keep it coming!

In a report sent to the Economist’s Sustainability Week, Guterres disclosed that many governments have failed on their climate commitment and that climate change is entering a catastrophic stage. Revealing that coal emissions have reached a record high, Guterres challenged governments to speed up their efforts to shift toward green energy to enable the world to meet its climate target of 1.5 degrees Celsius.