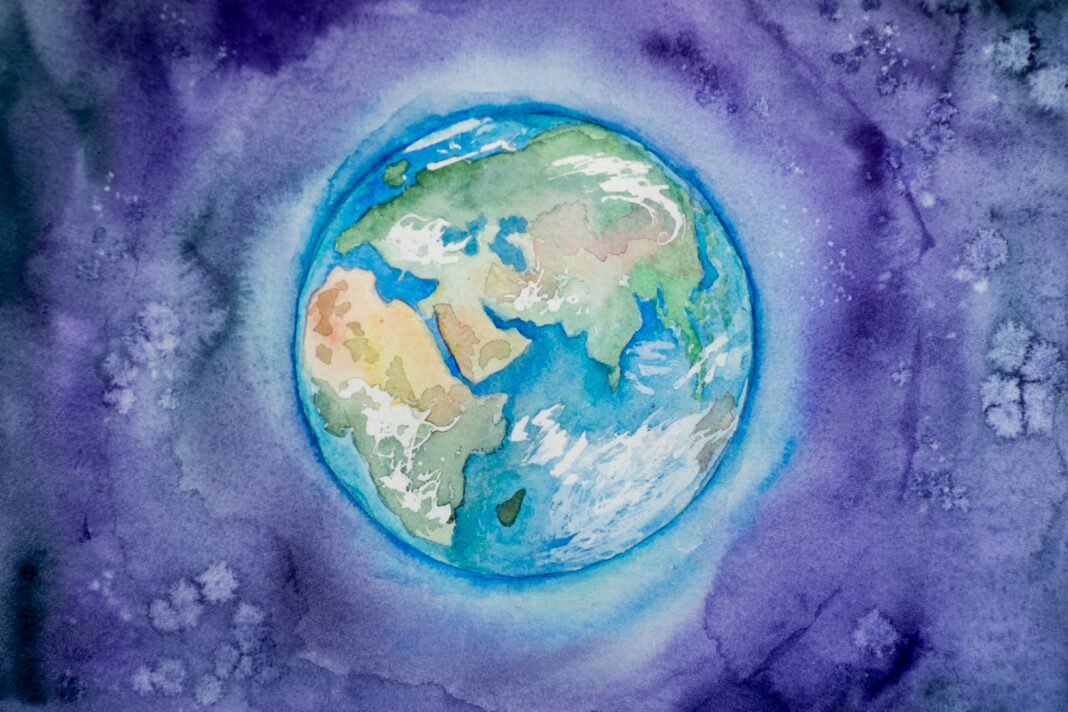 It started in 1970, over half a century ago. This day turned into a global cause that has been organized for the protection of the environment and for promoting global carbon neutrality. Have a look at the Earth Day website. It has a great video of Walter Cronkite announcing the first Earth Day.

According to the site, Senator Gaylord Nelson from Wisconsin, who had long been concerned about the deteriorating environment in the U.S., convinced Rep. Pete McCloskey and Denis Hayes to organize college campus teach-ins on April 22. They were sick and tired of the environmental disrespect and damage, in particular the January 1969 massive oil spill in Santa Barbara, California.

This struggle to protect our planet continues. Believe that we can turn the tide and finally make AGREEN1 permanent.