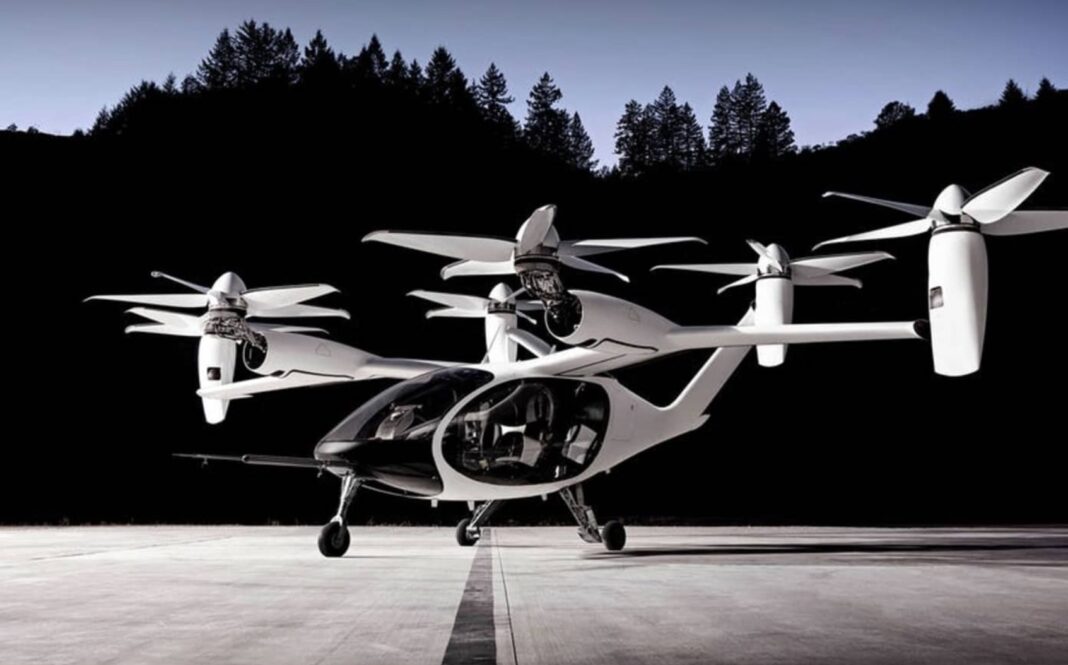 From horse-drawn carriages to gasoline-powered vehicles; we now have new automobiles that utilize batteries and electricity to mobilize users. Take notice for the next thing coming our way: an electric air taxi. Joby Aviation, an innovative aerospace company located in California, is developing an electric vertical takeoff and landing (EVTOL) aircraft that intends to operate as an air taxi service as soon as 2024 in limited cities. On August 11th, Joby commenced trading of its shares (ticker symbol: JOBY) on the NYSE after it merged with Reinvent Technology Partners. Now, the U.S. Air Force is paying JOBY $40 million, AND it will test out the performance of the aircraft. How sweet is that? CEO, JoeBen Bevirt hopes to compete toe to toe with the Atlas Crest and Archer newly merged company to taxi urban dwellers above the gridlock in clean electric taxis.