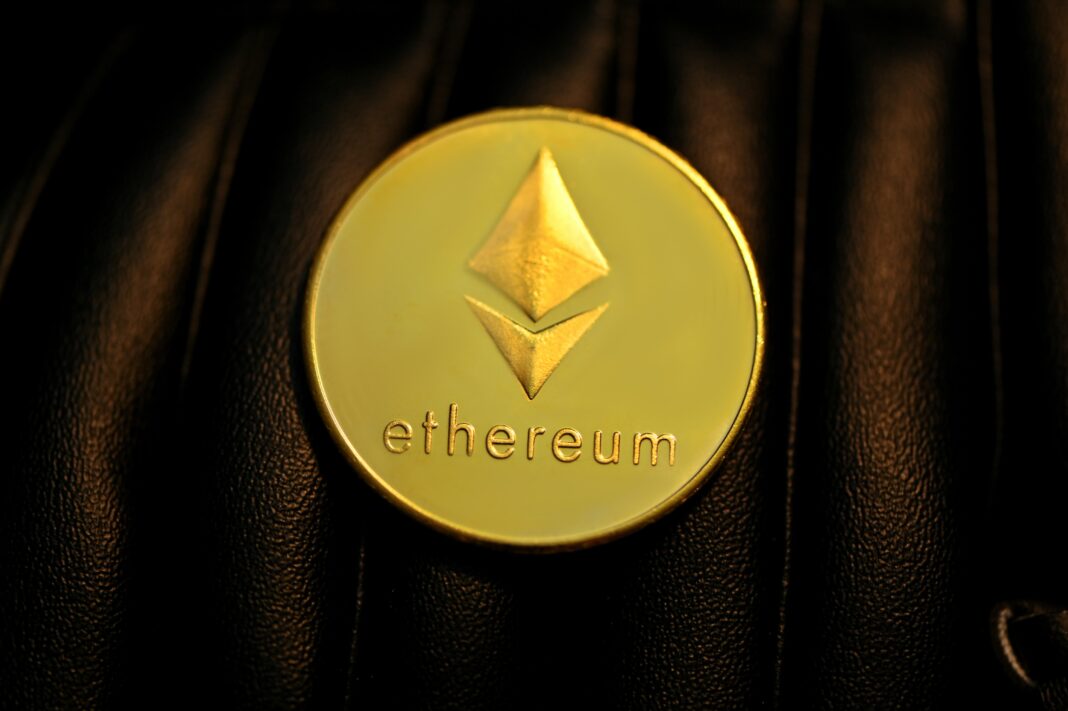 Photo by Kanchanara on Unsplash

For years, Ethereum developers have considered greening the crypto network. Last year they revealed that for Ethereum to prosper, developers must cut down the carbon footprint. Using proof-of-stake and not proof-of-work will reduce their electric consumption by over 95%, and it will also make the Ethereum network more secure. They called it “the Merge,” but several factors stopped them from introducing it earlier. One is that it will affect crypto miners, and miners have been fighting to make sure Ethereum developers forgo the Merge.

Bloomberg predicts about a million miners will be affected by the Merge. Ethereum co-founder Vitalik Buterin confirmed in May that the Merge will come in August or October at the latest.