EV Equinox for around $30K 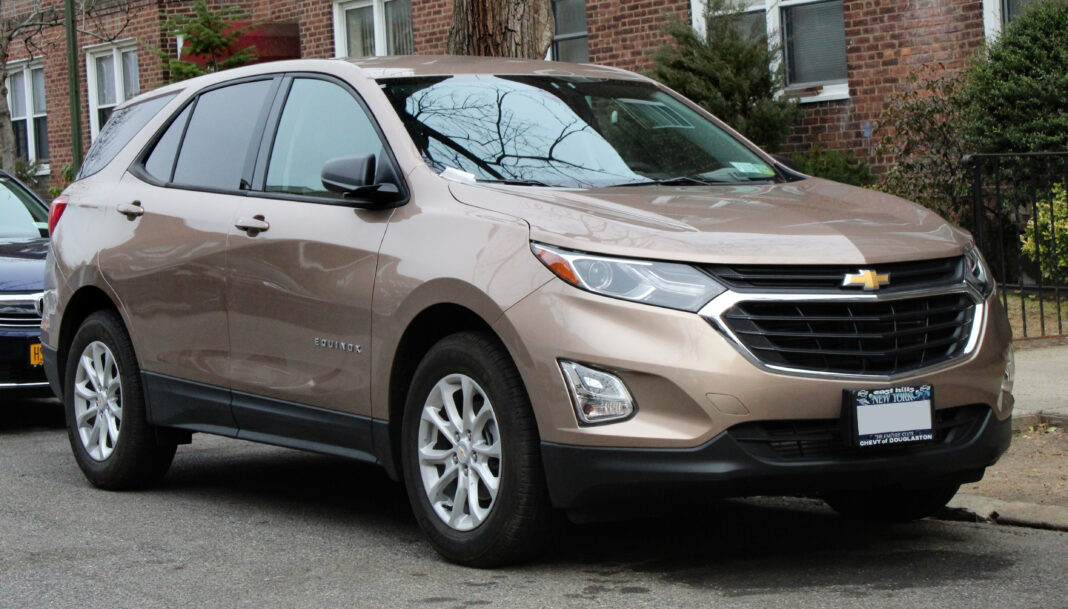 GM’s gas-powered Chevrolet Equinox SUV broke market records for the company. Hoping for the same result in the EV market, the Detroit automaker has launched an electric version of the SUV. GM unveiled the Chevrolet Equinox EV on September 8, while announcing that the EV will sell at a base price of around $30,000.

But the price isn’t the only thing great about the Chevy Equinox. GM is also powering the EV with its next-generation Ultium electric vehicle platform enabling advanced-level technologies and capabilities, such as hands-free driving on 400,000 miles of compatible roads in the U.S. and Canada. In addition, the EV will come in several models with up to 300 miles of range. GM will start producing them in 2023, with sales expected to begin the same year.