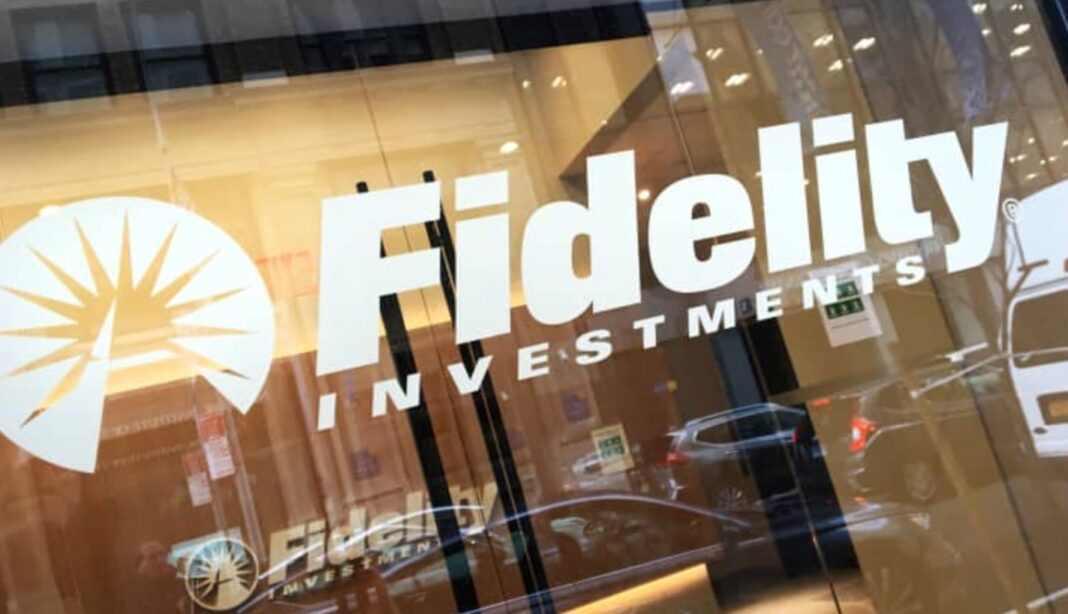 The Boston investment firm, Fidelity Investments is always on the road for financial opportunities and security. It was one of the first investment firms in the United States to tinker with Bitcoin. In 2015 it used high powered computers to mine bitcoin and it still does. Six years later, the renowned investment firm announced that it would create an exchange-traded fund (ETF) to give its large institutional investors safe access to the bitcoin investing. Recently, it announced plans to hire 100 new positions to join its digital asset team. Devonshire Investors at Fidelity has invested in numerous startups related to data collection in the cryptocurrency space, not only to participate in building the ecosystem, but also to stay informed on all the latest developments in this whiplash speed fintech world.