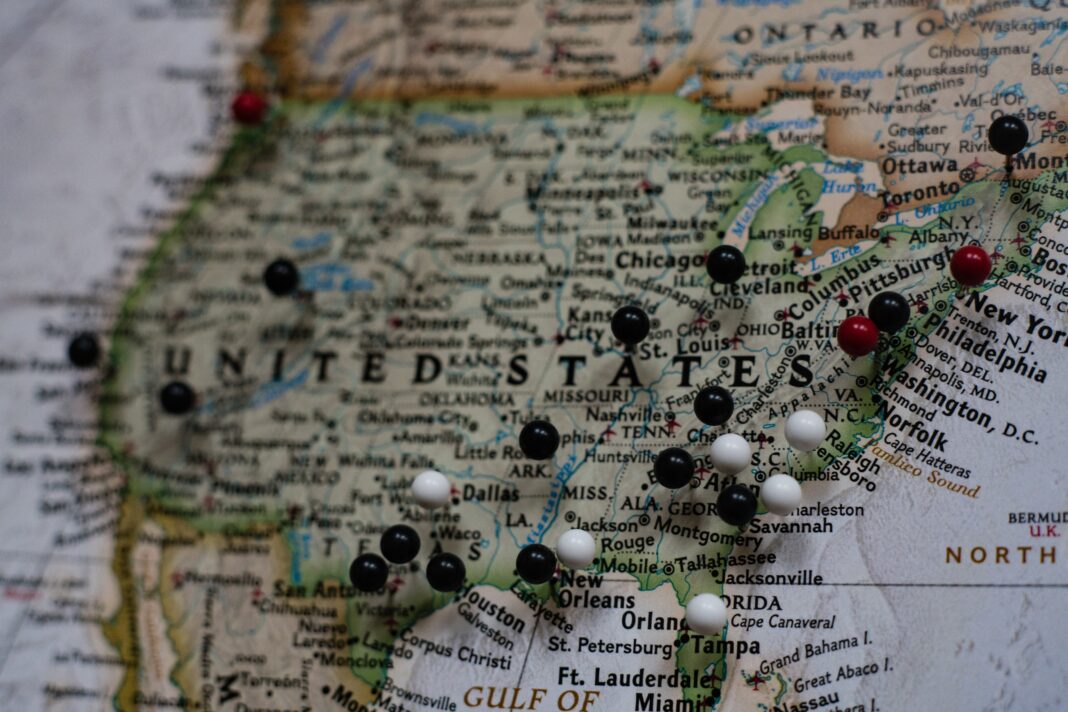 Photo by Joey Csunyo on Unsplash

The Inflation Reduction Act or IRA is the nation’s most extensive strategy against climate change. The legislation devotes billions of dollars over the next ten years to fund tax credits, grants, and incentives to dramatically increase renewable energy usage and expand the production of electric vehicles.

U.S. President Biden signed the Inflation Reduction Act into law on Tuesday, August 16, delivering what he has called the “final piece” of his pared-down domestic agenda. Extending beyond his administration, the federal government will spend over $300 billion to cut down carbon emissions by 40% by 2030, compared to 2005 levels, and improve the economy. It also aims to make repair and improve the country’s infrastructure (roads, bridges, tunnels) prescription drugs more affordable, extend health insurance subsidies for two more years, and offset the national debt.