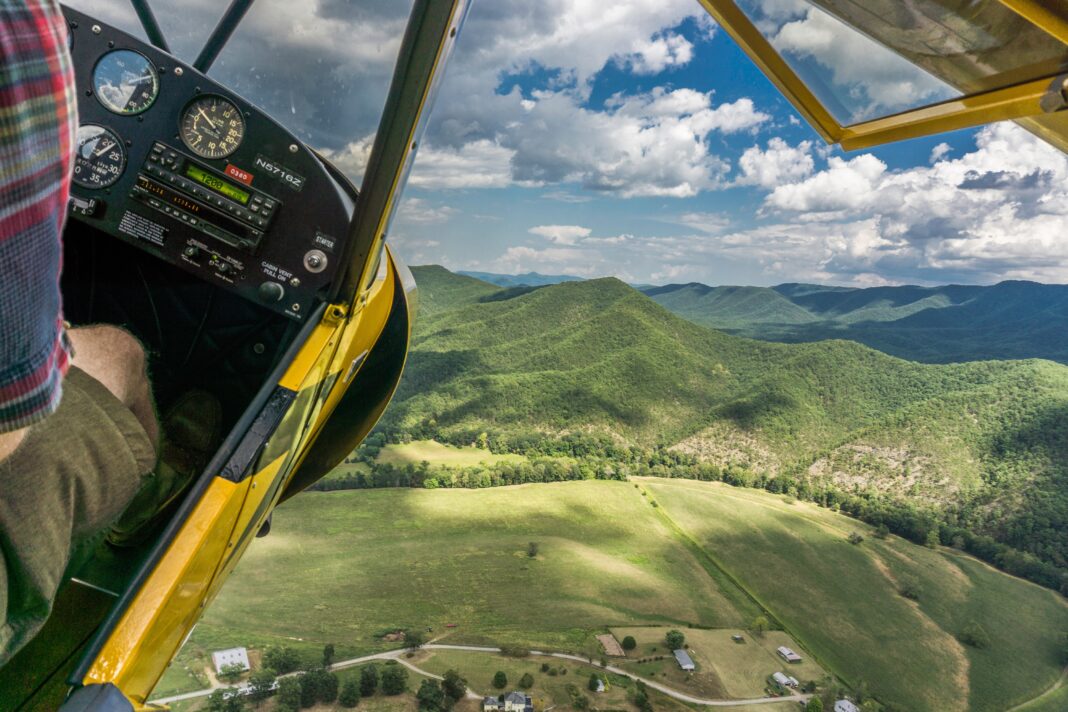 Photo by Brandon Pierson on Unsplash

Flying cars have appeared in several movies and animation series. But, if you have ever wondered whether we will have actual ones in real life and when that will be, the answers are yes, and precisely in 2025. A Silicon Valley startup called Alef Aeronautics held a conference at Draper University in San Mateo, California, showcasing a prototype of its first flying car called the Alef Model A. And the flying vehicle is battery-powered.

The EV Alef Model A has a flying range of 110 miles and a driving range of 200. In the coming months, Alef Aeronautics will test-fly the EV for the first time with a human pilot. The company plans to build another zero-emission flying car with higher driving and flight ranges. It has begun taking orders for the flying EV, which sets to sell for $300,000 when it hits the market in 2025.