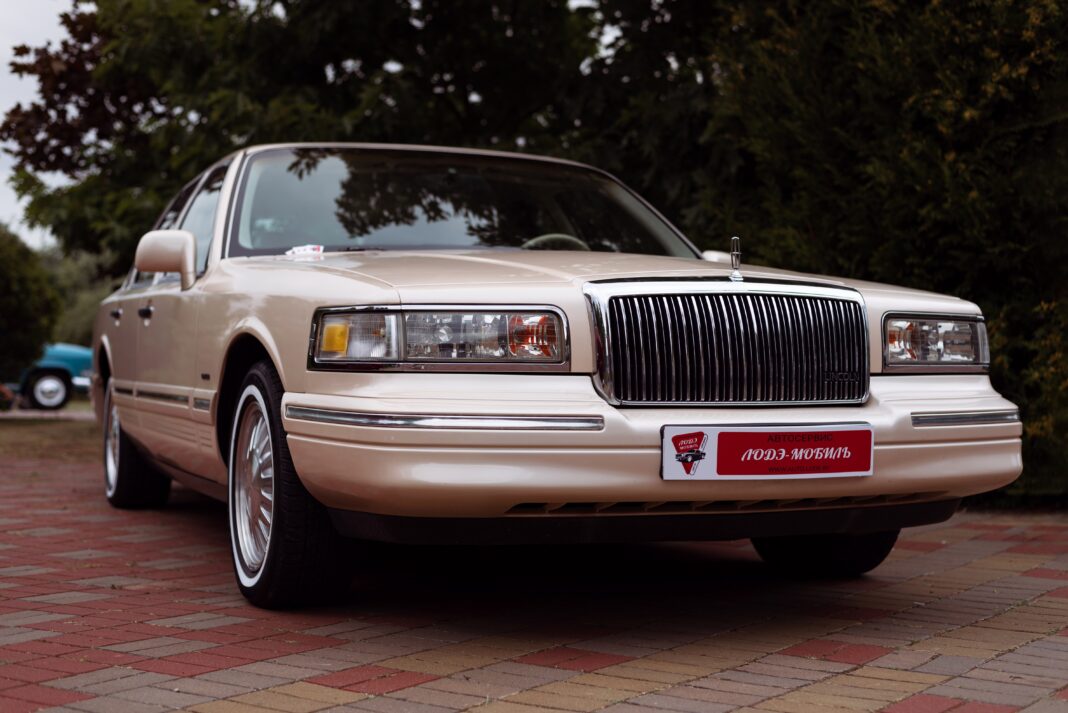 Photo by Vitali Adutskevich on Unsplash

For those who didn’t know, Ford has been the parent company of the Lincoln Motor Company, which makes limousines, since 1922. Ford is celebrating the 100-year achievement in style. Ford CEO Jim Farley was present at the Monterey Car Week in Carmel, California, to announce that his company is transforming the luxury car brand into an all-electric.

Farley unveiled a concept of the first Lincoln EV, Model L100, which looked sleek and sophisticated. Farley also said that his company will launch four Lincoln EVs by 2026. He sees EVs as “digitally enabled experiences,” and it looks like the sleeping giant is awake with fresh ideas.