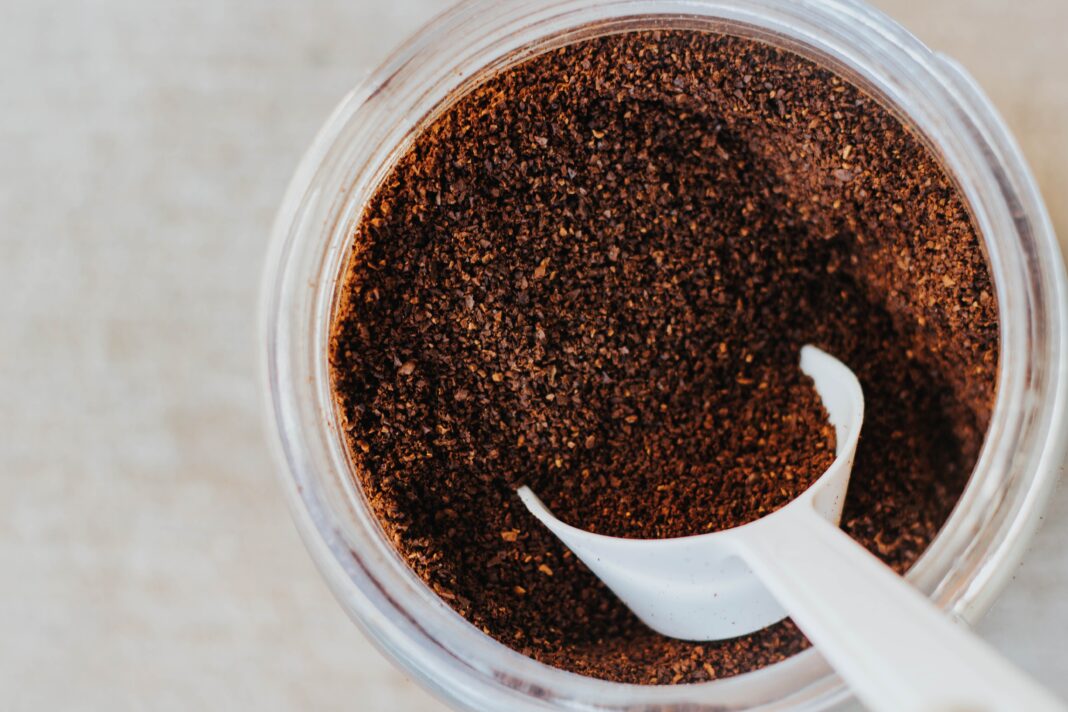 Photo by Andrea Tummons on Unsplash

After a study in 2017 discovered that cooking coffee grounds with methanol and a catalyst produces a type of clean fuel known as biodiesel, Dr. Vesna Najdonovic and Dr. Jiawei Wang from Aston University in the U.K. set out together to find a way to improve the clean fuel production.

After exposing the algae to light for 20 hours and darkness for 4 hours for several days, the result was a cleaner biodiesel. The clean fuel even meets U.S. and U.K. specifications. What’s most interesting is that the world produces over 15 million tonnes of spent coffee grounds annually, enough to produce up to 720,000 tonnes of biodiesel each year. Cleaner diesel fuel is badly needed.