Go to Japan and Ride that Train 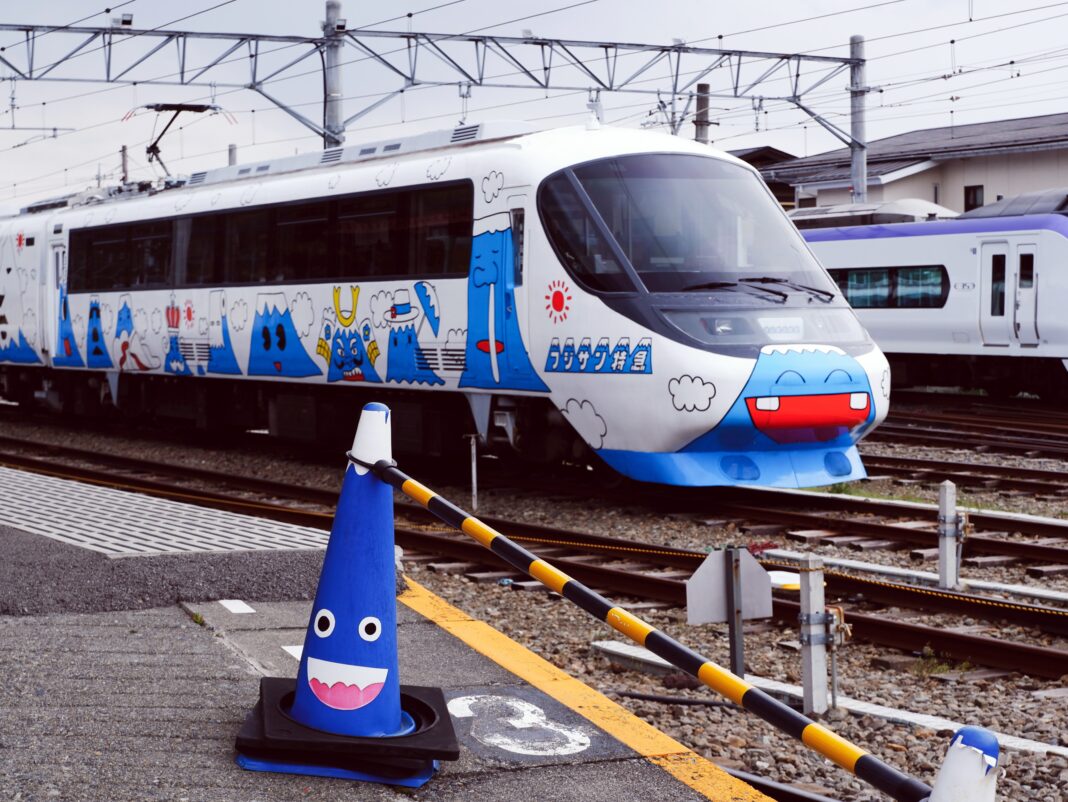 Photo by Susann Schuster on Unsplash

Japan, the sixth-biggest carbon emitter worldwide, has been joyful since April 1 over the decision by one of its major railway operators to end CO2 emissions across its stations. Tokyu, which has seven train lines and one tram service connecting Tokyo and Yakahoma, now powers its trains and infrastructures with 100% renewable energy from the sun, wind, and geothermal.

Tokyu serves about 2.2 million passengers each day. The company said the CO2 reduction is equivalent to the annual average emissions of 56,000 Japanese households. The accomplishment also marks an important milestone in Japan’s goal of becoming carbon-neutral by 2050.