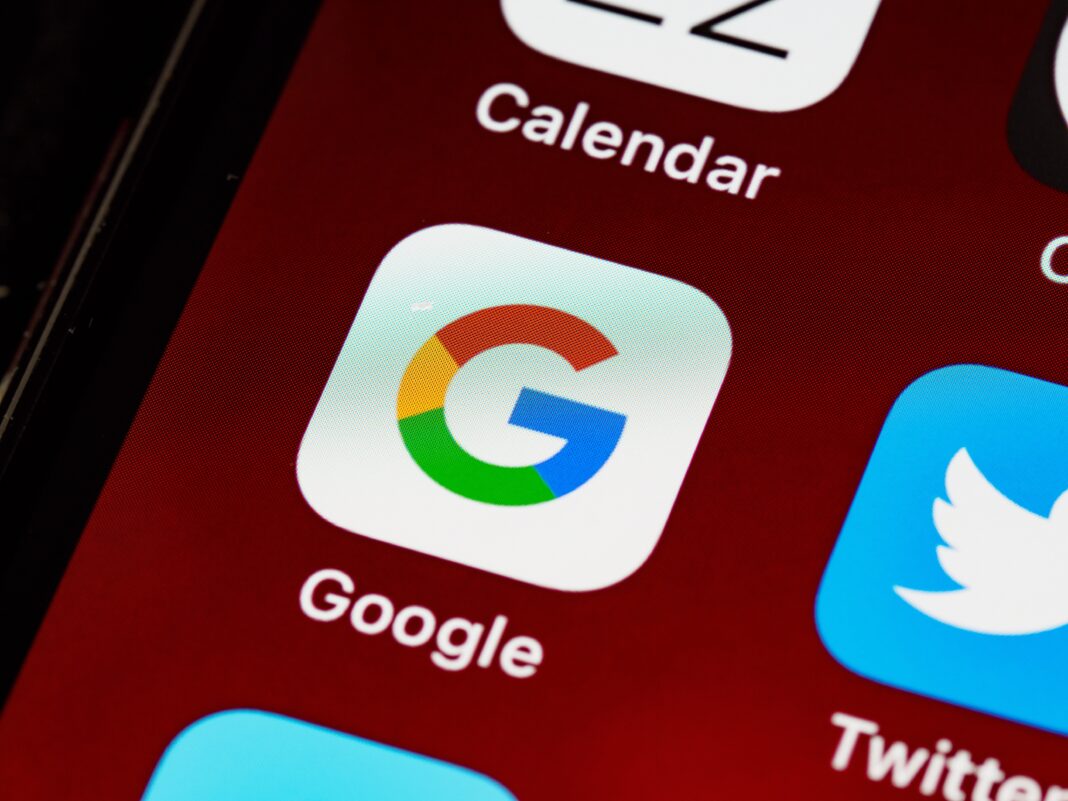 Photo by Brett Jordan on Unsplash

Google is settling a lawsuit as an indirect admission of guilt? Last month, Google had to pay $85 million in a lawsuit settlement with the Arizona Attorney General over an allegation that it deceptively tracked the location of android users in Arizona for many years. Tap into the AGREEN1 October 17 issue for more details.

Now Google will pay $391 million to settle an investigation with another 40 State Attorneys General based on the same allegation. The settlement also requires Google to make its location tracking disclosures clearer, which the tech company said it has already done. The tech company still faces lawsuits in Washington DC, Texas, Indiana, and Washington State. See the AGREEN1 February 24 issue for Google’s other deceptive tracking activities. Other search engines are DuckDuckGo, Bing, You.com, yahoo, swissCows, and many more.