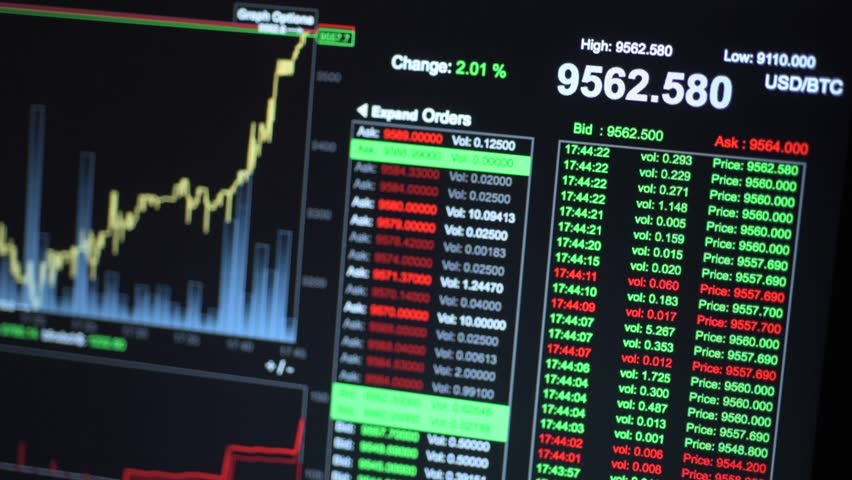 October 19 was the day that the first bitcoin futures ETF went public. ProShare Bitcoin Strategies trades under the ticker symbol: BITO and what an historic day it was. Over $1 billion in trading volume was created in the first two days, making in number two, behind BlackRock as the biggest ETF opening of all time.