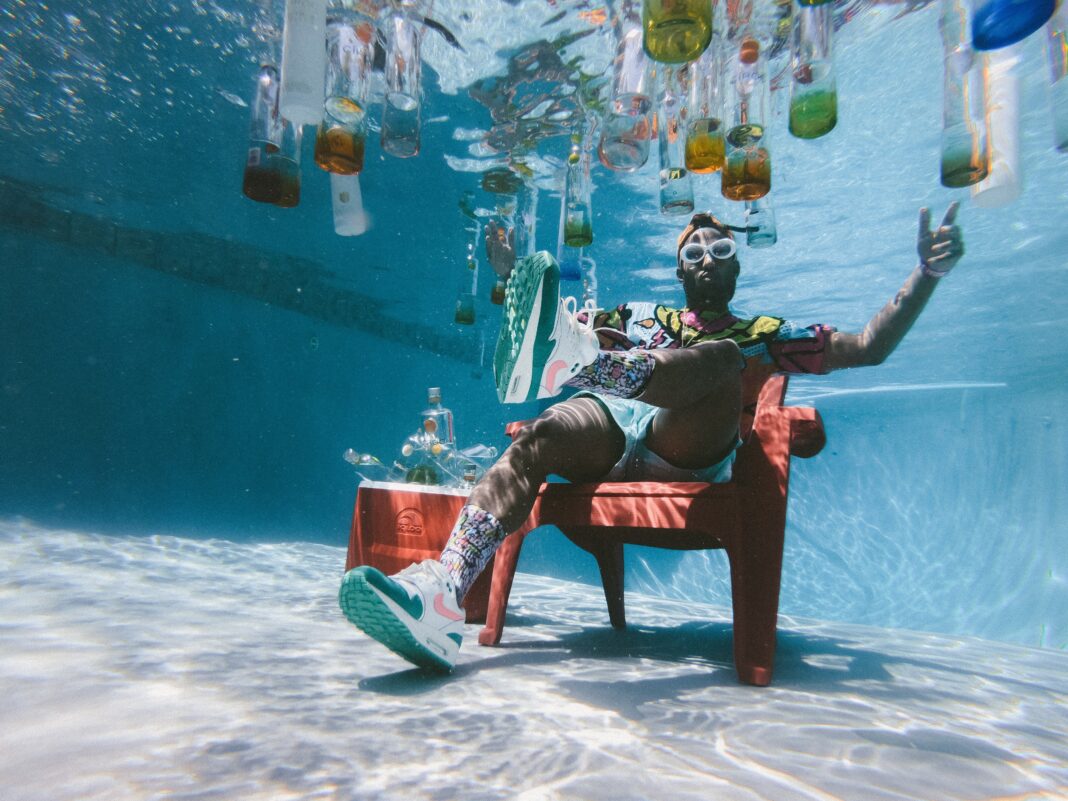 Photo by Jakob Owens on Unsplash

BioSteel, a Toronto-headquartered sports hydration company, makes the cleanest, most sustainable sports drink in North America. The company last week entered into its first-ever multi-year partnership with the National Hockey league (NHL) and the National Hockey League Players’ Association (NHLPA) to be their official hydration partner. BioSteel also has vegan products for vegan players and for other vegan athletes and customers.

Click the link to read the May 10, 2021 issue of AGREEN1, where there is terrific content on Canopy Growth becoming the majority stakeholder of BioSteel. Professional athletes may be the ones demonstrating that cannabis molecules are not destructive, as we were all told. In fact, it might just be the exact opposite.