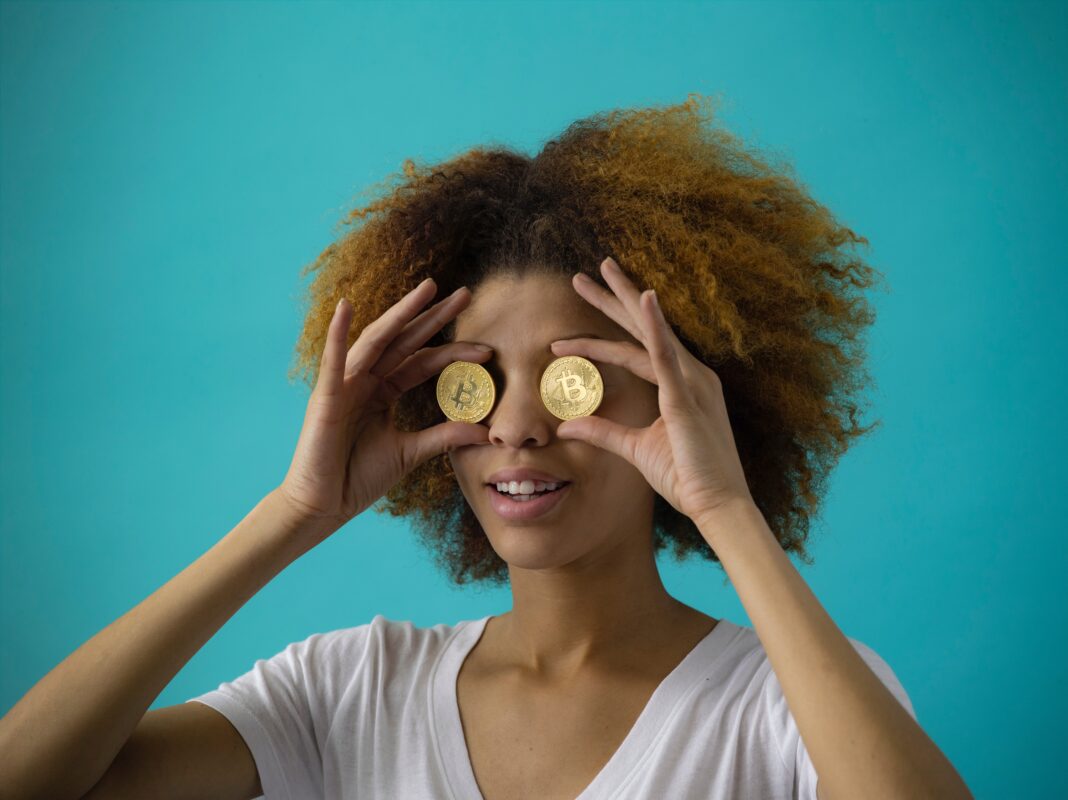 Photo by Thought Catalog on Unsplash

On June 8, Jamaica became the first country in the world to make digital currency a legal tender. The Central Bank Digital Currency (CBDC) in Jamaica is called Jam-Dex, which stands for Jamaican Digital Exchange, and it will have the same value as the Jamaican dollar.

The country’s Senate authorized the Central Bank of Jamaica to legalize the Jam-Dex, to serve as an alternative to physical notes and coins. It will launch later this month. Ten other countries already launched CBDC, but Jamaica made it legal tender and that is entirely unique. Well done, Jamaica!