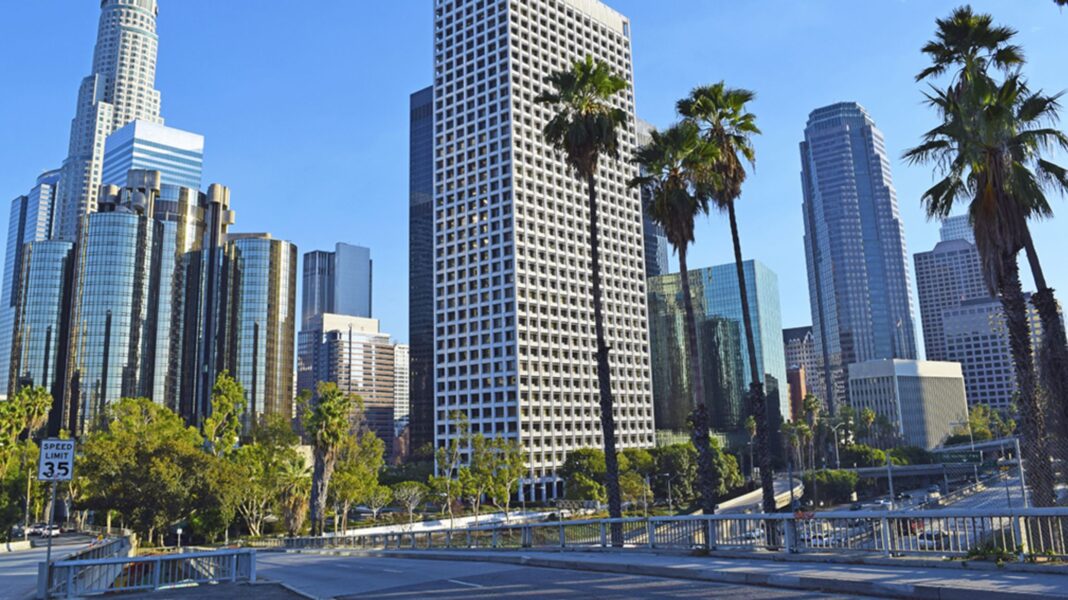 Some believe that genius is seeing what everyone else sees and thinking what no one else does. Such might apply in the case of Kameale Terry. While working in Los Angeles for EV Connect, a software provider for electric charging stations, she discovered a major problem that wasn’t being addressed. The EV chargers were constantly breaking down.

She partnered with the inclusivity-focused cleantech Los Angeles non-profit called Cleantech Incubator (LACI), to create a curriculum to train experts for repairing EV chargers. With the help of LACI, in 2020, Terry went on to co-found Charger Help! It’s an app that offers on-demand repair for EV charging stations. It now has a nationwide network responsible for 30,000 charging stations.

LACI has worked with almost 300 startups to create over 2,300 jobs and raise over $600 million in funds to transform Los Angeles into a green energy city. They have job openings on their website. That’s every shade of green!