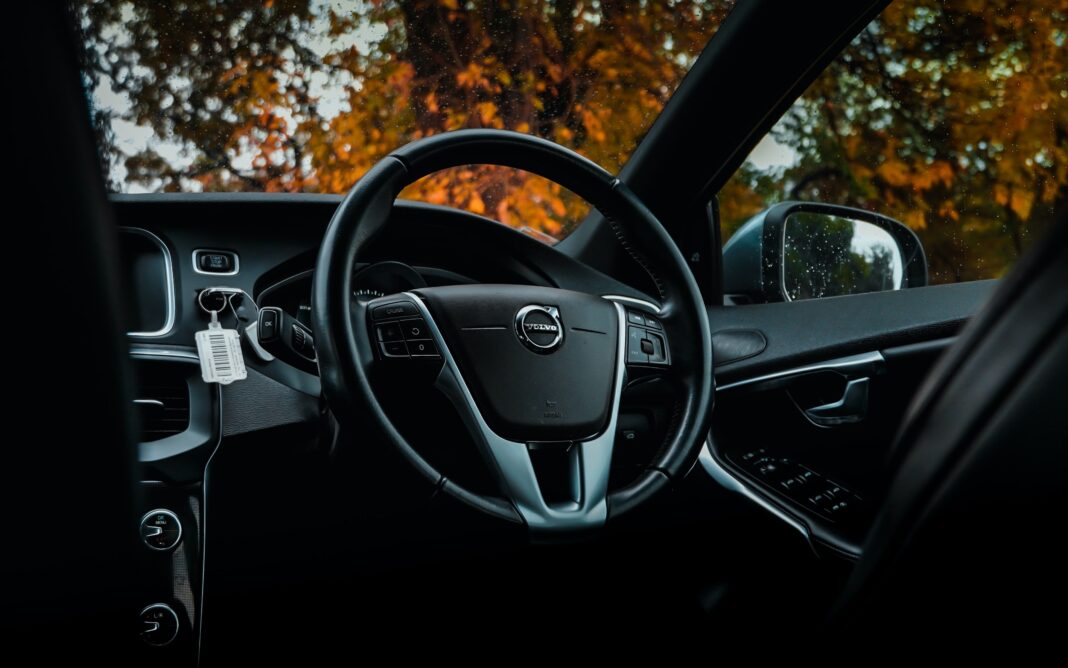 Lucid Motors has struck a great deal with Saudi Arabia. The Californian EV marker Tuesday announced Saudi Arabian government has agreed to purchase 100,000 of its cars over ten years. Lucid said it would deliver 50,000 EVs to the Kingdom this year and split the rest over the remaining years. Saudi Arabia could also purchase another 50,000 within the timeframe, and Lucid plans to build a manufacturing plant in the country to enable it to meet demands. The deal could generate up to $7 billion for the automaker, according to CARBUZZ. Congrats, Lucid!