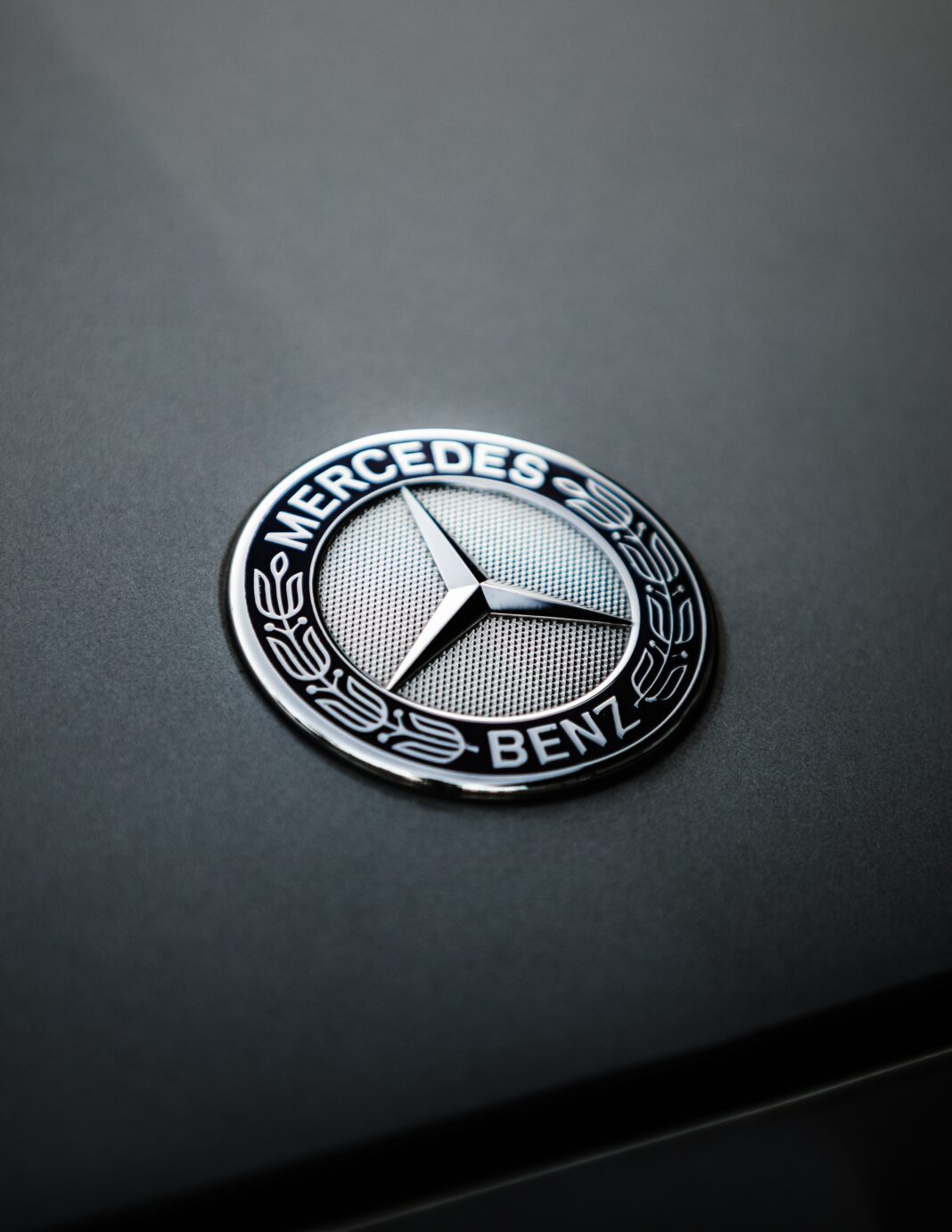 Photo by Cédric Streit on Unsplash

Action movie icon and former California governor Arnold Schwarzenegger admires EVs so much that he partnered with Austrian battery tech provider, Kreisel Electric, to convert a gas-powered G-Wagon into an EV in 2017.

Five years later, Mercedes decided to produce G-Series EV for all. During a recent media roundtable, the company’s chairman Ola Källenius announced that the Mercedes G-Class EV will hit the market in 2024, “From now on, going off-road is electric,” he said. Thank you, Arnold!